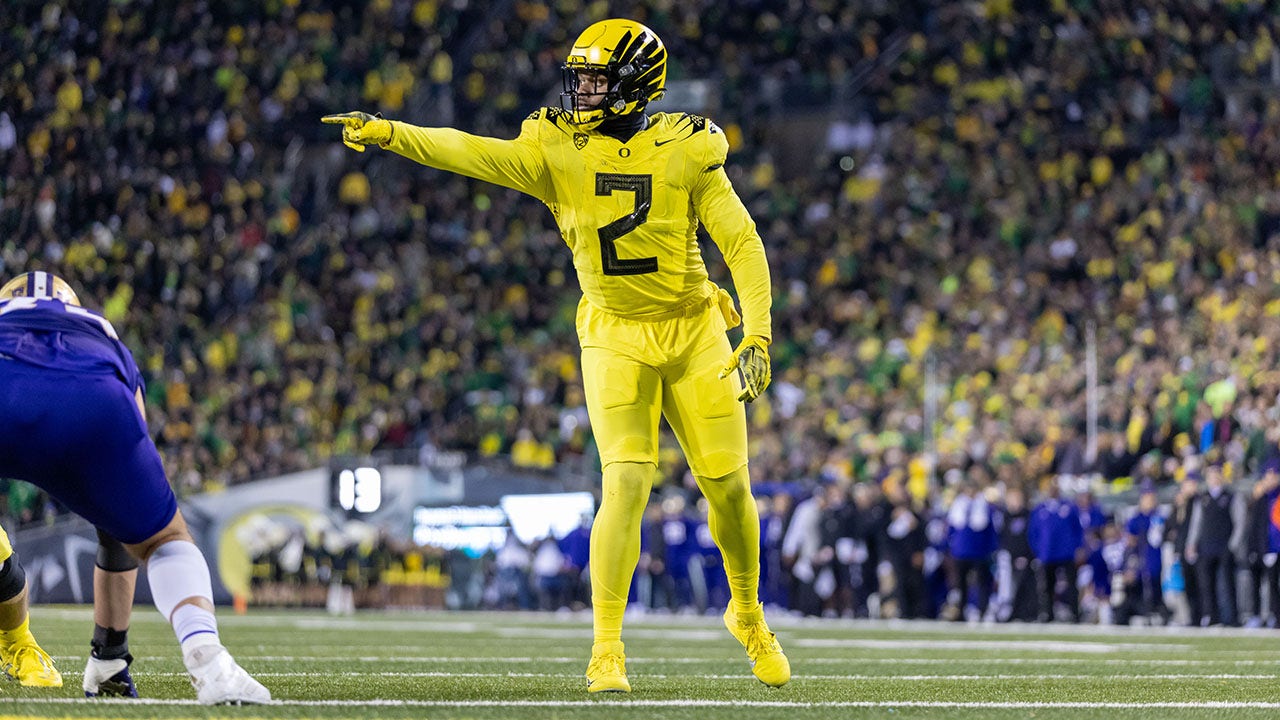 Emotions ran high for an Oregon Duck after they blew a three-touchdown lead against their in-state rival Oregon State Beavers on Saturday.

As Oregon State fans stormed the field after the upset win, Ducks linebacker DJ Johnson was caught on camera punching a Beaver fan.

The fan doffed his hat in Johnson’s direction and began to walk away.

His back was to Johnson, who had to be restrained by two of his trainers.

The Ducks led 31-10 with just under five minutes left in the fourth quarter, but the Beavers outscored Oregon 28-3 to close out the game and win the game, 38-34.

The loss was devastating for Oregon as they controlled their own destiny towards an appearance in the Pac-12 title game. But with the loss, the Ducks now need Washington to lose to Washington State. If the Huskies win, the Ducks will lose a tiebreaker to the Utah Utes.

DJ Johnson #2 of the Oregon Ducks reacts after sacking the quarterback against the California Golden Bears during the second quarter of an NCAA football game at FTX Field at California Memorial Stadium on October 29, 2022 in Berkeley , california.
(Thearon W. Henderson/Getty Images)

This isn’t the first time this season that a college football player has been aggressive towards a fan this year: Alabama’s Jermaine Burton was caught punching a Tennessee fan after the Vols’ emotional win over the Crimson Tide in October. 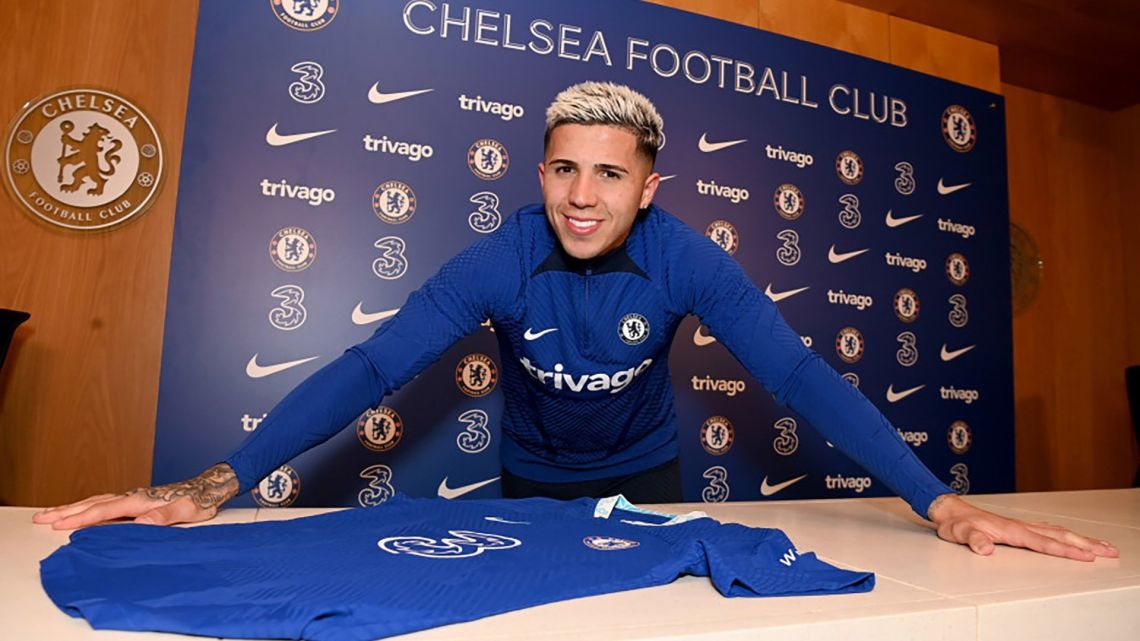 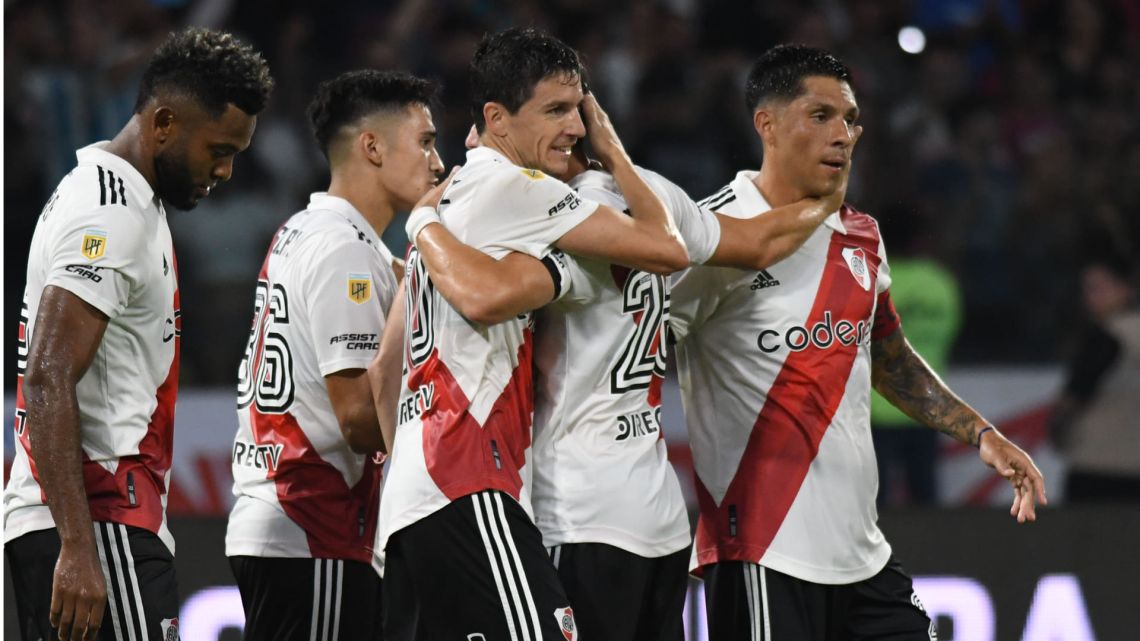