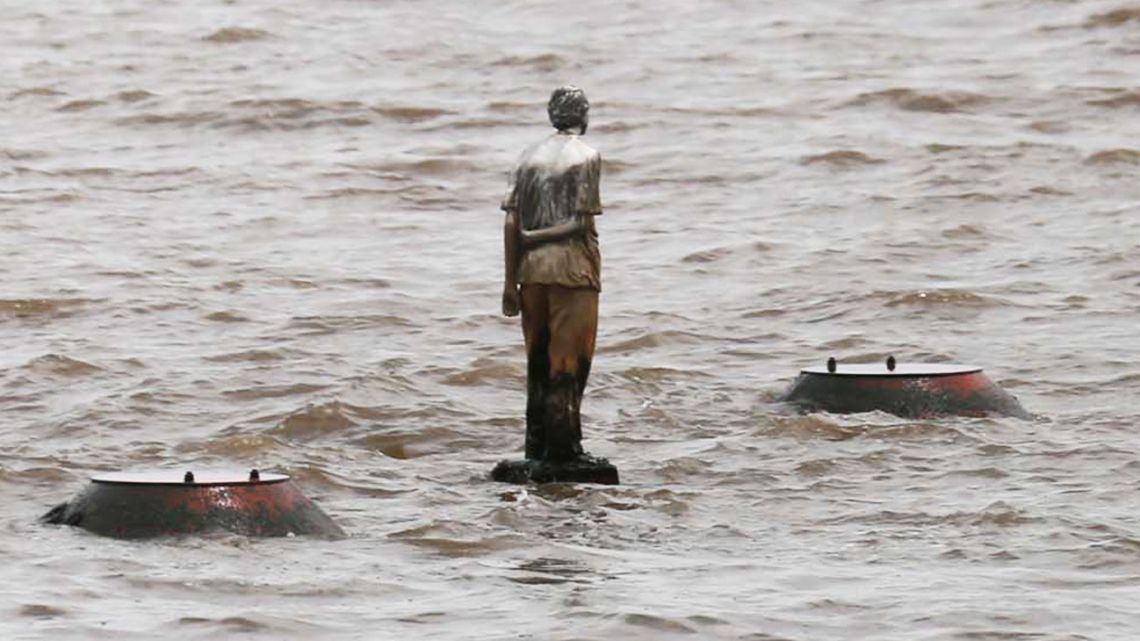 Disappeared during the last Argentine military dictatorship, the pablo kidnapping It was particular for several reasons. On the one hand, because he was a missing child, but he does not fall into the category of “born in captivity.” Furthermore, because there are multiple statements from witnesses who affirm that, at the time of the kidnapping, if the military noticed a small child, they did not take it. And, if they were kidnapped, those minors were later released. Pablo, 14 years old, is therefore one of the youngest disappeared, after the appropriate babies. Secondly, because Pablo’s life in captivity represented a dilemma for the repressors themselves and the treatment towards him was, on occasions, different from that received by the other hostages. Finally, because there is not much information published about him, and it is not known for sure what his fate was.

Pablo Antonio Míguez was born in 1963, and disappeared in 1977. He was kidnapped along with his mother, Irma Beatriz Márquez Sayago. That same day, Jorge Antonio Capello Davi, with whom Irma had formed a couple after separating from Pablo’s father, was also kidnapped. His partner is also still missing. Jorge Antonio Capello is the older brother of Eduardo Capello, one of the 16 shot in the Trelew Massacre in 1972, after having escaped from the Rawson prison, a fact whose perpetrators were convicted of crimes against humanity. When Eduardo Capello was assassinated in Trelew, his brother, Jorge, spoke to judges, and appeared in newspapers and on TV. “Since then they signed him. Then they raided his house and went after him,” said Soledad Davi, mother of the brothers. The disappearance of Pablo Míguez, his mother, and Jorge Antonio, is linked to the Trelew Massacre.

Eduardo Jorge and Irma had another son, Eduardo Capello. The day of the kidnapping he was in the care of his grandmother. He was a baby when his parents and his half-brother disappeared. Today, the brother of Pablo Míguez, son of Jorge and Irma, nephew of Eduardo Adolfo and grandson of Soledad Davi, speaks in this note. “My uncle was one of the 16 murdered. All the families of Trelew, after 1972, were persecuted by the dictatorship. Many of them went into exile, others went into hiding, and in the case of mine, they were disappeared. My uncle, my mother, father and brother were victims of state repression”, says Eduardo.

Pablo Míguez was the eldest son; He had a sister, Graciela (daughter of Irma and Juan Carlos, like Pablo), two years younger than him. At the time of the kidnapping, Graciela was with her father. Pablo was 14 years old, Graciela 12 and Eduardo two, just turned. “In the Workers’ Revolutionary Party, Irma, ‘Nené’, my mother, met Jorge, my old man. An intense love story arose. In 1975 I was born. And on May 12, 1977, a mob entered Avellaneda’s house and took Irma, Jorge, and Pablo away,” says Eduardo. He continues: “Pablo was an introverted, happy, intelligent boy. He had suffered a lot. When they were kidnapped, they took him to the El Vesuvio clandestine center. They used it for my parents to talk. They made him witness the torture, the rape of Mama. And there a dilemma appeared in the military. Pablo was too small to kill him, but too big to let go, he had already seen a lot ”.

Then they transferred Pablo to the Clandestine Detention Center that operated in what is now the former ESMA. That’s when he meets the journalist and survivor Lila Pastoriza. She was kidnapped between 1977 and 1978, and while they were together, Pablo told her part of her story and Pastoriza was in charge of spreading it. The other detainees called him “Pablito.” Pastoriza and Míguez shared a month in the highest of the lofts of the ESMA. In a testimonial, named “A kid with a mischievous face”, Lila wrote: “Pablo told me about Vesuvius, about the prisoners transferred from there that later an official communiqué gave them as ‘killed in combat.’ Of his mother, to whom he did not say goodbye, “she was in the kitchen”, of the hope that they would take him to his father, of his life in the outside world, school, swimming, his brothers, his grandmother, the cousins ​​and the turf, of their loves and their fears. We had found a way to talk blindly and blindfolded, each lying face down on the bunk or kneeling against the wooden partition that separated us. It doubled it in years, but we took care of gears. I tried to protect him, especially one night when he woke up crying, ‘I dreamed of my mom’. Him too: when he told me that he had been stung and I got out of control, he was desperate to reassure me, ‘it didn’t hurt that much’, he said ”.

In the judgment of the Judiciary against the repressors of El Vesuvio (2011), it can be read in the account of the witnesses, survivors of the detention center: “He remembered that Violeta (as Pablo’s mother was nicknamed) brought them cigarettes and candy of sweet potato and that she told them that she knew they were going to kill her, but that the only thing that mattered to her was that her son be saved. He said that they tortured her in front of the child and threatened to torture the child if she did not talk about her. (…) He heard a voice yelling ‘mama, mama’ and that he later learned was Pablo Míguez. (…) He said that it was unbearable to see and listen to that boy who, as the days went by, calmed down and then disappeared.”.

In 1977 Pablo’s father, Juan Carlos, made a request for habeas corpus that was rejected by the Justice. The pose of the child in the statue was taken as a reference from a photograph of Pablo’s father, at the same age as the kidnapping of the child. Eduardo reveals that his family did not keep many photos; they were burned during the dictatorship as a form of protection.

This was the Trelew Massacre: escape of guerrillas, 16 executions and safe conduct for 6

dilemma. The dilemma about what to do with Pablo was present from the first moment of the kidnapping. Pastoriza says that when “Pablito” was transferred to ESMA, he heard how one officer told another: “Look what we do now… he is 14 years old.”

“He was so small, so lively, he appeared so defenseless in that amazing world, that not a few guards were moved by his presence. (…) I wanted to believe then that they would release him. Who could send a 14-year-old boy to his death? The day before the Trial of the Juntas, in the Courts, someone gave me a flyer with his photo. ‘Pablo Míguez, disappeared’ he said”, says Pastoriza. “When I was at ESMA I was very skinny, with long hair, a very sad face. By mid-1978 there are no more records of him.”says his brother Eduardo. “But they didn’t break them. My parents were killed at the end of 1977. They were part of the death flights”. The fate of Pablo is not known, it is believed that he was the same as his mother’s. The site of the Parque de la Memoria construction site makes sense: it is in the Río de la Plata, where many of the victims of the last dictatorship were thrown, and where Pablo’s mother was thrown, and, perhaps, he same too.

“The age that Pablo was is not a minor issue. In August 1975, when the military entered the Pujadas’ house in Córdoba and took a large part of the family, Mariano’s younger brother, José, was in a bedroom. The soldiers woke him up and asked him: ‘How old are you, kid?’ ‘Once,’ he said. ‘Zafaste, we do not kill children under 15’said the soldier, and left. He left him locked in a bathroom with an eleven-month-old niece, ”says Eduardo Capello. All members of the Pujadas family, except José, were kidnapped and murdered. Mariano Pujadas was also a victim of the Trelew Massacre. “Two years later, the criteria had already changed. They took a 14-year-old boy and used him in their torture planes,” says Eduardo.

An excerpt from the judgment of the El Vesuvio trial: “The ‘M’ corresponded to Montoneros (…) and the “V” to “Varios”, (…) its members, in principle, had possibilities of being released . (…) The fate that the letter initially implied was not always respected since, for example, Pablo Míguez had the letter ‘V’ and he was not saved”. Pablo was also kidnapped in the Mansión Seré detention center, he was seen in the La Plata Prison Unit No. 9 and in the Valentín Alsina 2nd Police Station. In the sentence to the repressors of Mansion, I will be a witness, he declares that that boy “very happy, lucid, intelligent and vital”, had no official position to take charge of his case, unlike the rest of the detainees. Other victims also stated that they saw “Pablito” playing chess with several uniformed officers, and that the child “was loose and was everywhere.” When they took him away, they told his mother that they had transferred him to a reformatory.

History. The first to find out that something had happened to his family was the grandmother who was taking care of Eduardo, since Irma had not returned for her son. In her testimony, the grandmother tells that when she got home the doors and windows were open. That her neighbors told her that the kidnapping took place at three in the morning, and that “a group of heavily armed people entered her home, machine-gunning the door.” Five months later, when she visited the house again, all the furniture, even the faucets, had been stolen. “A neighbor told her that an armed group of about eight or ten people had shown up and stole everything from the house,” says a witness.

“I grew up in a home very marked by the tragedy of the military dictatorship. I was left in the care of my paternal grandparents. When my parents disappear, I was a baby. I am currently closely linked to the Trelew Massacre and the Trial of the Vesuvius repressors, which was the place where my mother, father and brother went. All my life has been marked by the question of Memory, Truth and Justice”, Eduardo maintains. His grandmother, Soledad Davi, was one of the founders of the Mothers of the Plaza de Mayo. In 2011 she gave her testimony in the “Causa El Vesuvio” trial. “I was left childless,” she told the judges.

In 1979, Soledad sent a letter to the representative of the Cuban government before the UN requesting that the United Nations Human Rights Commission intervene in the case of the kidnapping of her son, Jorge Antonio Capello. The letter ends like this: “From them we have a little son who is currently three years old (Eduardo), who in some way helps us to live. He and we need to know what has become of them. I beg you again, to you who can do your bit, do not forget our pain. The case of Pablo Míguez appears in the archive of the Grandmothers of the Plaza de Mayo in the section “Disappeared children with their parents”.

Pablo Míguez is 59 years old today. They say that when the pilots take off from Aeroparque, passing by the sculpture, they cross themselves. 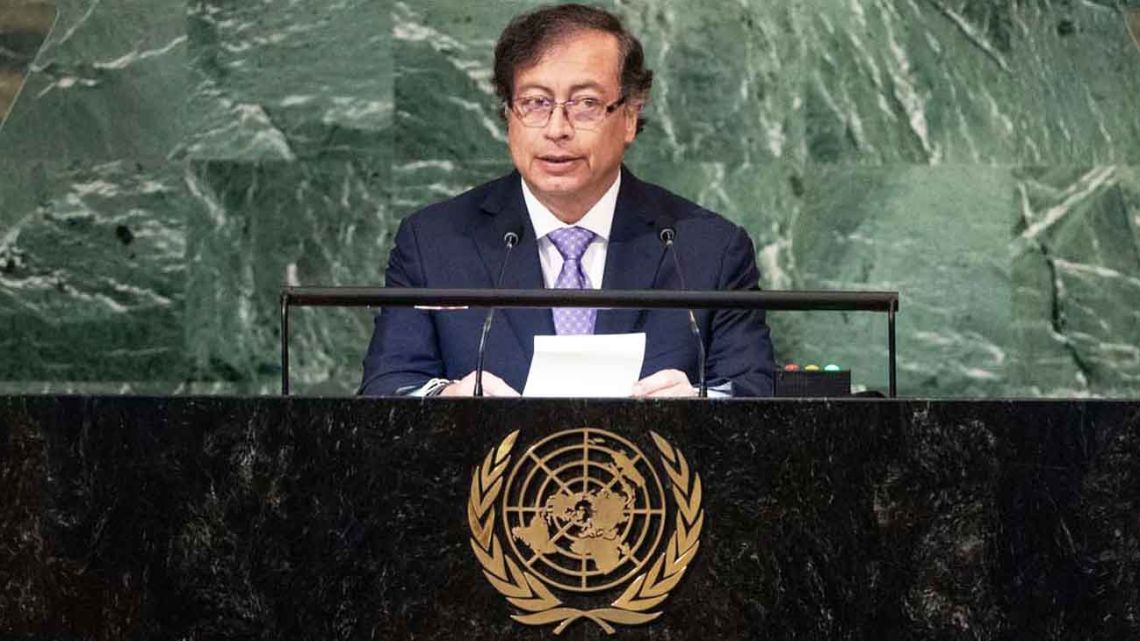 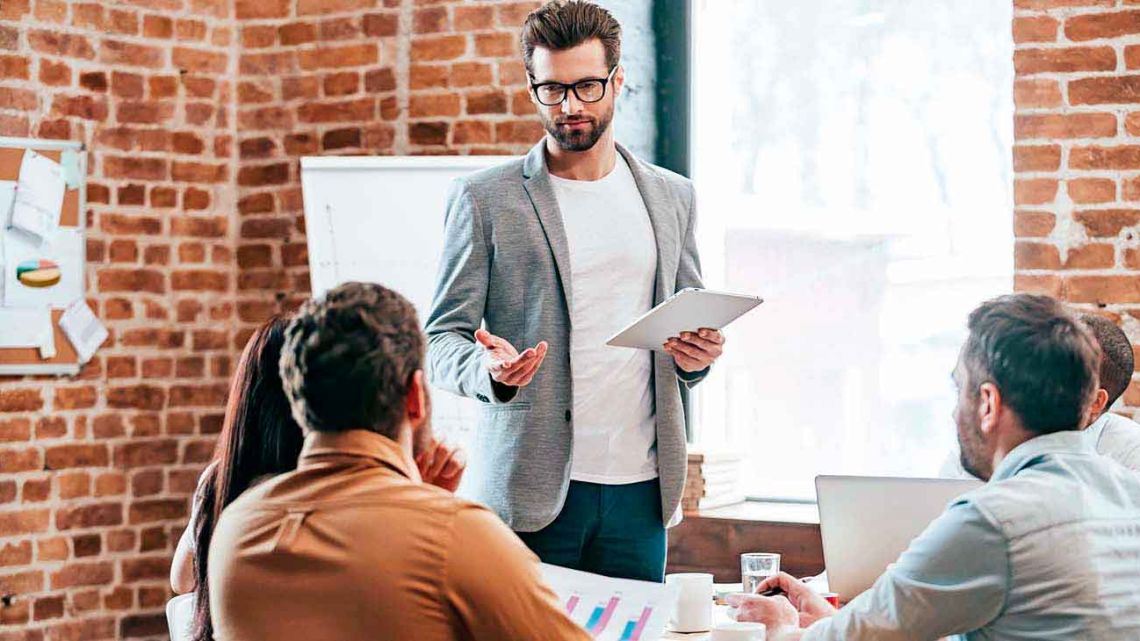 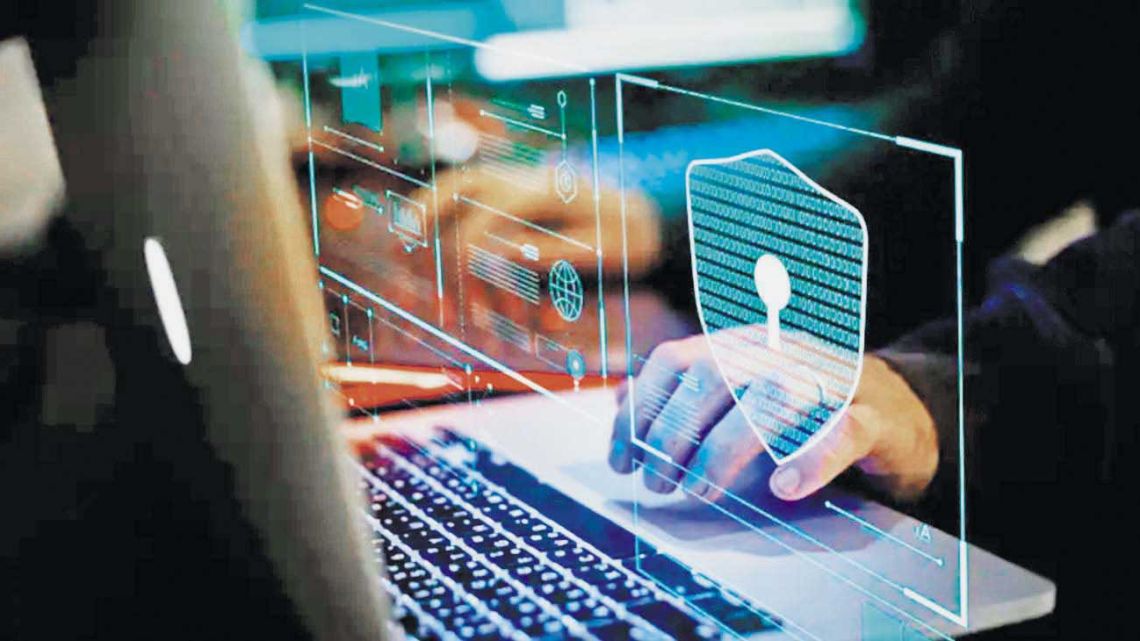