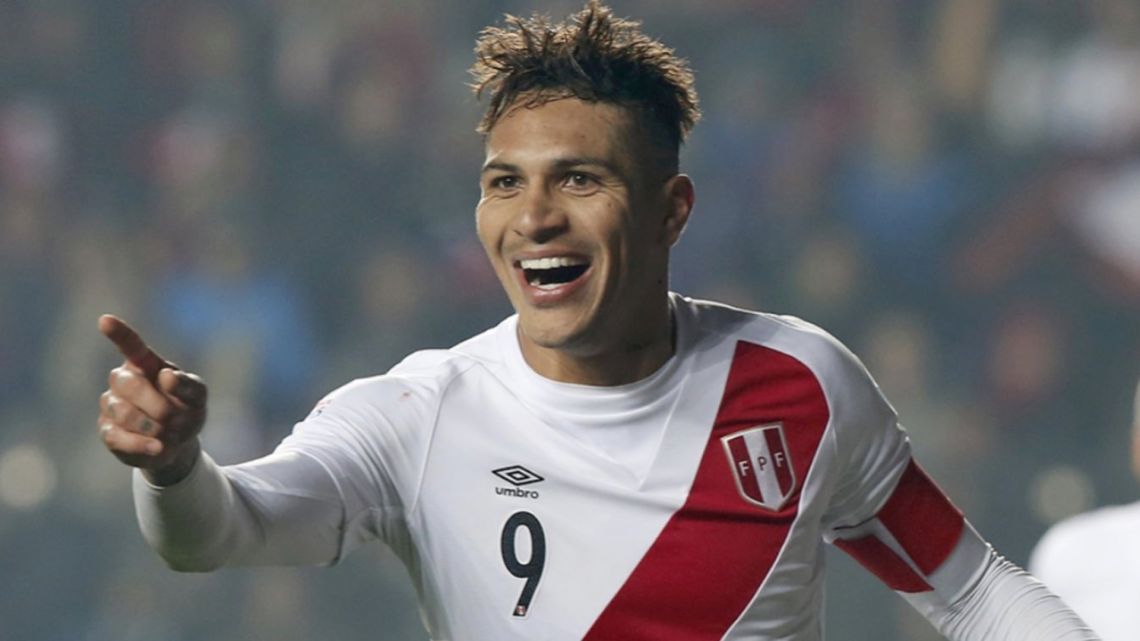 Racing Club de Avellaneda is waiting for Paolo Guerrero, the Peruvian soccer player who was doing his medical studies before sealing his bond with the institution. The foreigner delivered his assessments to the press and assured that he was looking for a team that “had the chance to play the Copa Libertadores”.

The striker will formalize a productivity contract with the Academy for one season. On his arrival in the country, he was quite satisfied. “I don’t need to ask too much about Racing. I know the whole story. It comes from being champion. Words are too many. It’s a great team. It has Fernando (Gago) who likes to be intense and push up. That motivates any player”remarked.

“It is a winning team that has been playing at a very high level and I hope to be there as soon as possible and contribute a lot to the team. I hope to be training and playing as soon as possible. My last game was in October. From there I stopped because everyone went on vacation and stopped to train for the World Cup. I have to get ready. I’m going to work and Fernando is going to decide if I’m going to play.”said.

The last season was not ideal for Guerrero who could not score a goal in 10 games played and on two occasions he was able to complete the ninety minutes, in what was his stay in the ranks of Avaí from Brazil.