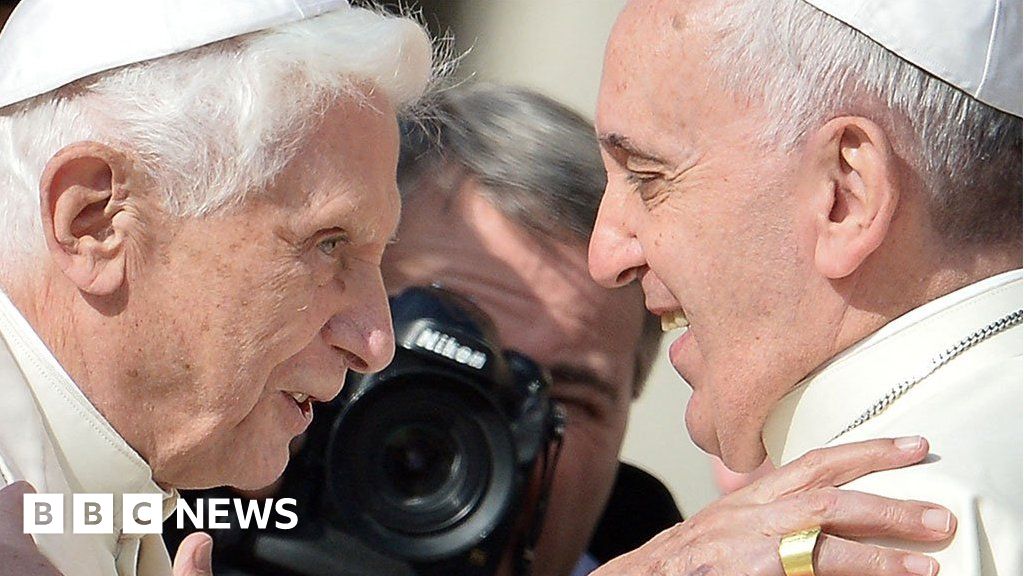 I think the evaluation [of Benedict XVI’s legacy on abuse] obviously going to be critical, but I think the election of Pope Benedict was a game changer in the way the Church viewed the reality of abuse in the church,” Archbishop Gallagher said, suggesting that the late pope initiated initiatives to Pope Francis has since moved on with. 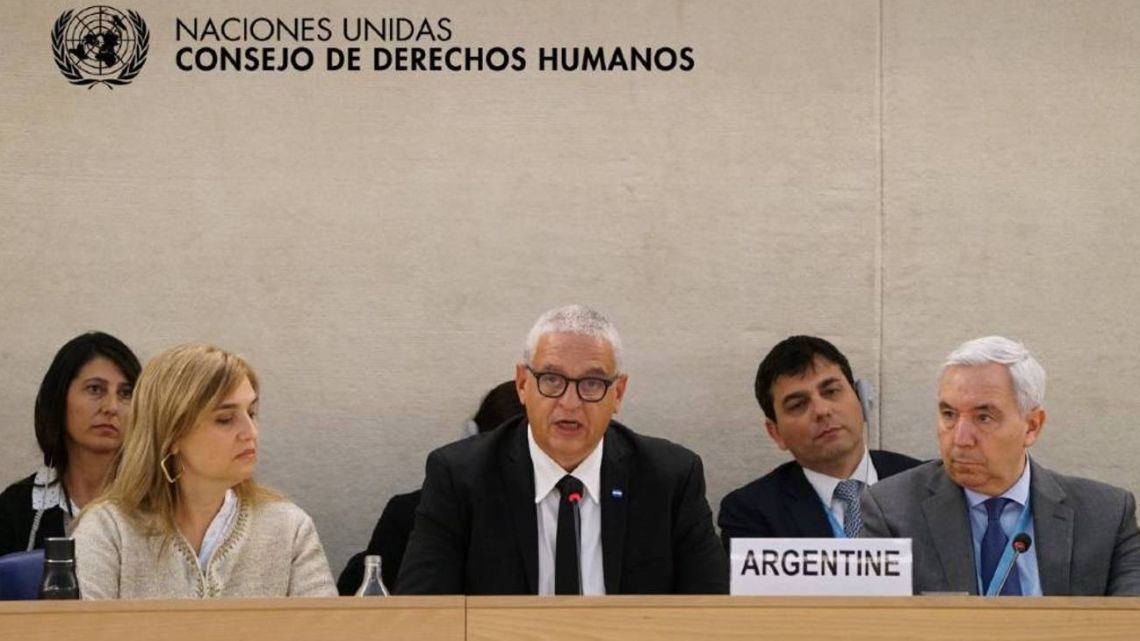