Virtual purchase and payment applications: Mercado Libre and Mercado Pago began to fail during the morning of this Monday, January 16, and user complaints multiplied. The faults extend into brazil and uruguayamong other points of the continent where the services work, and the accounts of miles of people are paralyzed and no operation can be carried out.

According to fall detectorsite that collects service problems of the most popular online platforms, the applications increased the reports of failures from 9. Users say they can’t log in to their profiles or get error banners when they try to make a transaction.

Given the sudden drop, it is recommended to have other forms of payment such as cash or bank cards. In any case, Mercado Pago cards work even if the application present faults.

At the moment the causes of the damage are unknown and the company maintained that the technicians tried to identify and solve the problem. So far there has been no official communication about it. 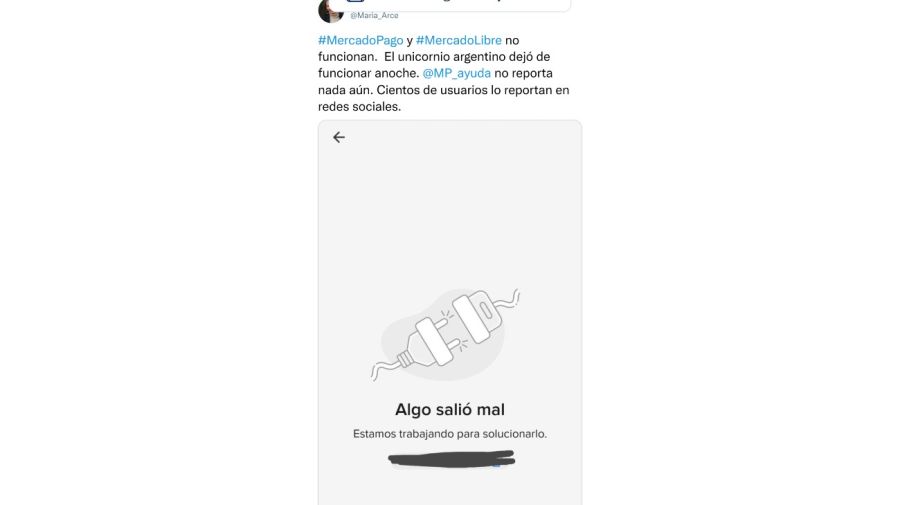 “Something went wrong. We are working to fix it”, is the message that shows the applications when trying to access the account or register.

Google, Meta and Mercado Libre in Argentina under fire for advertising without consent

Despite the fear and concern of many people, through social networks too there were users who expressed themselves with humor about the failures of the applications. 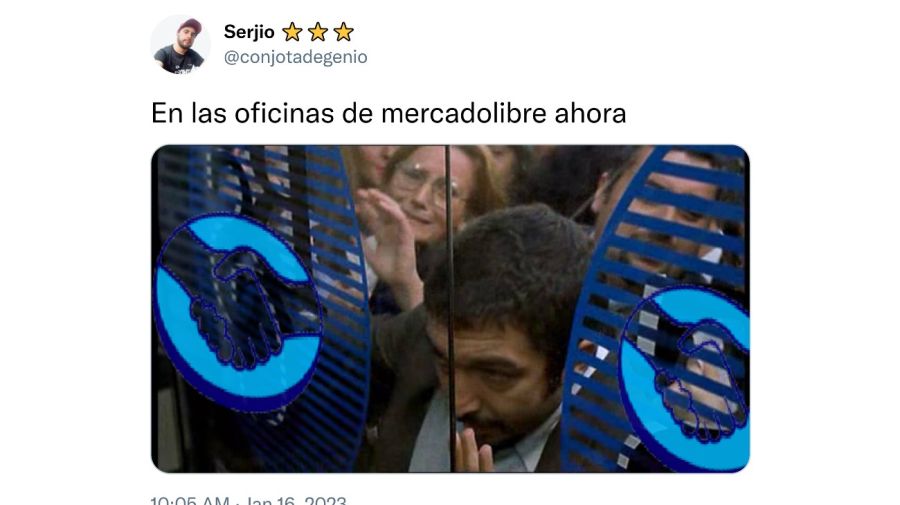 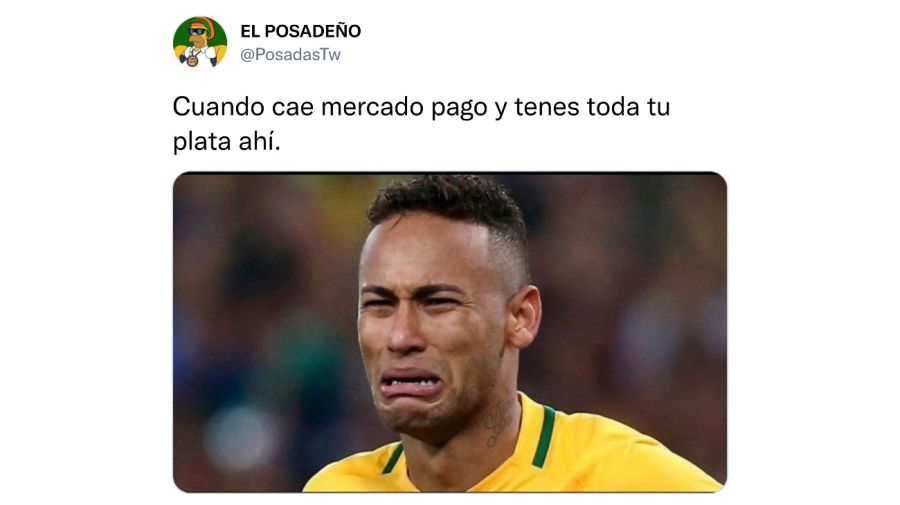 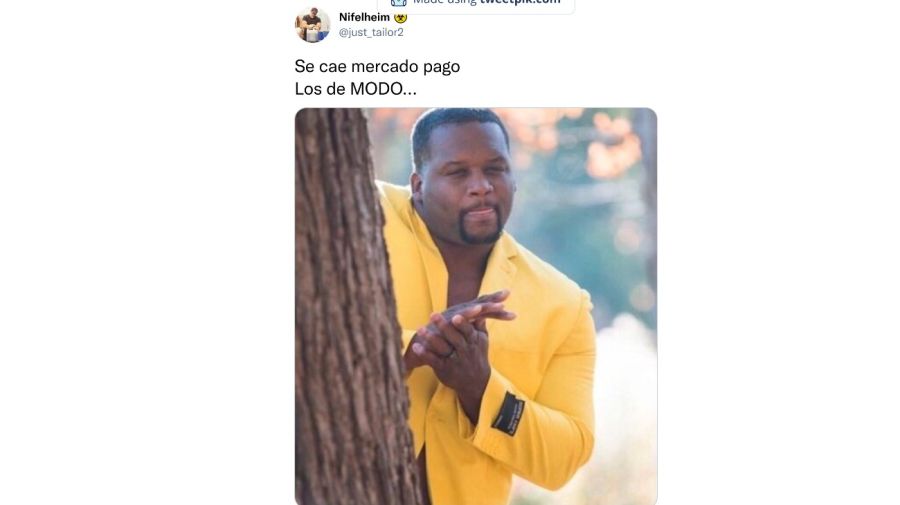 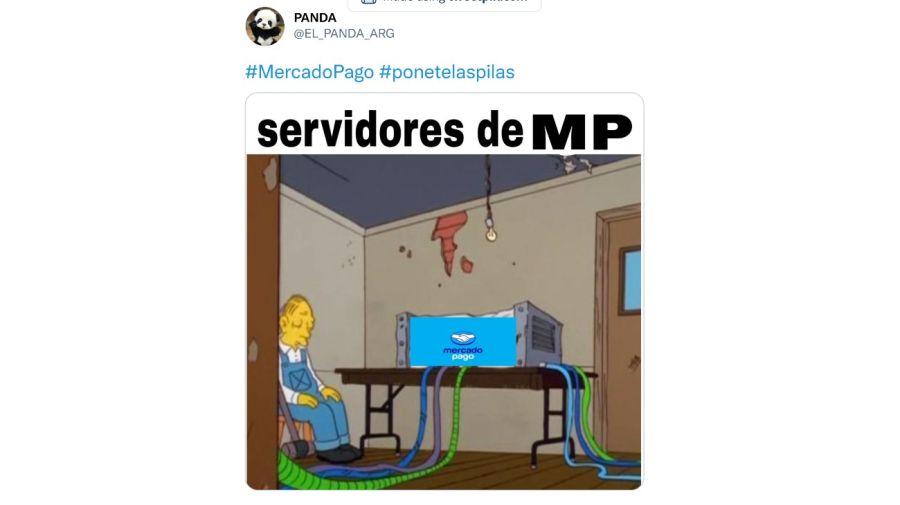