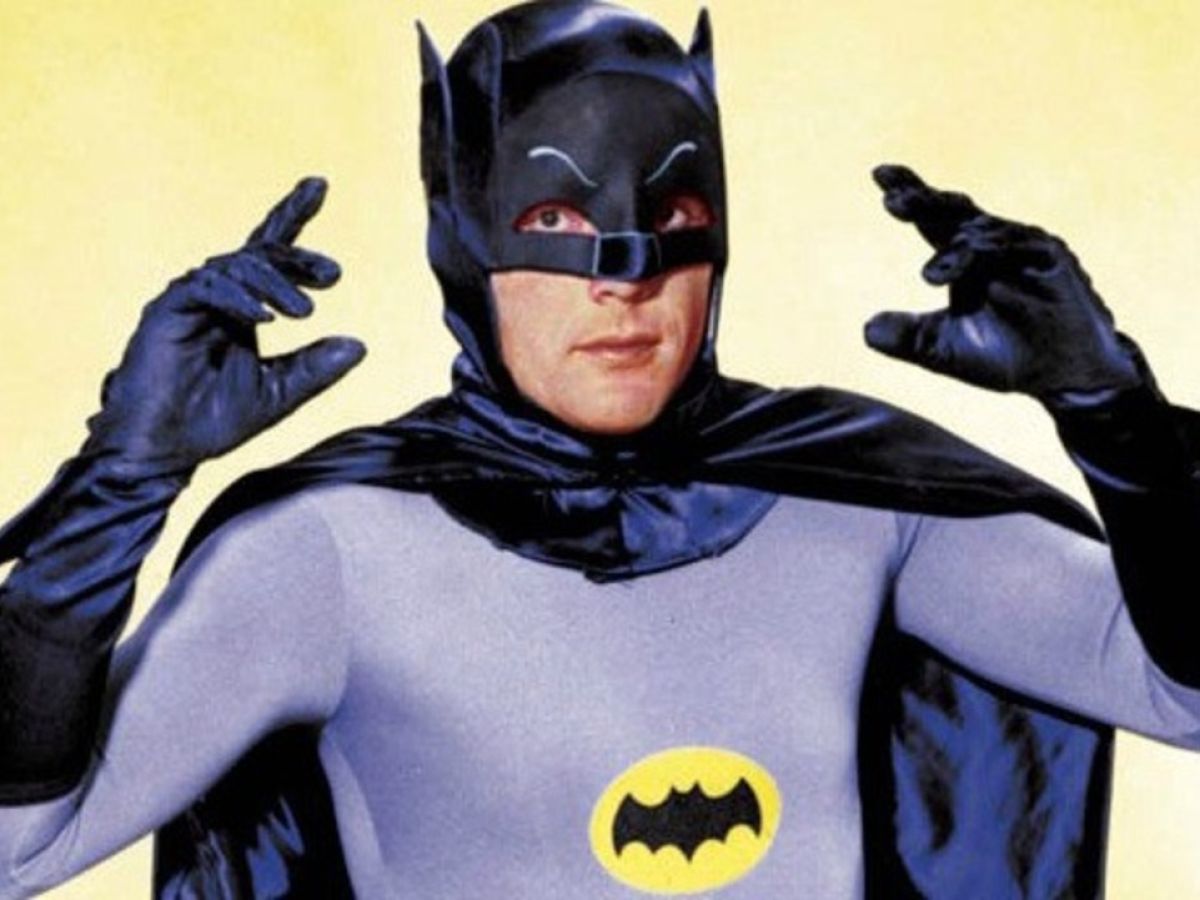 The series revolved around the adventures of the superhero who, together with his faithful companion Robin, fought against crime in “Gotham City” and, in addition, left some teachings…

It was Batman, actually, a stylish millionaire named Bruno Diaz.

He lived in the Wayne mansion that had a hidden sector known as the “Batcave”, where his transformation into a superhero took place and where the famous “Batmobile” was also kept.

He lived with his friend Dick Grayson -played by Burt Ward- who became “the young wonder” when some danger threatened the inhabitants of Gotham City.

Also in the mansion were the trustworthy and prudent butler Alfred, played by Alan Napier; and the nice Aunt Harriet, a role played by the actress Madge Blake.

Collaborating in the fight against evil are Commissioner Gordon, Gotham City Police Chief O’Hara, and the unforgettable “Batgirl,” played by Yvonne Craig…

The villains they most commonly faced were “The Riddler” played by Frank Gorshin and John Astin, “The Penguin” played by actor Burgess Meredith and “The Joker” played by César Romero.

One cannot fail to mention, among the evil figures, “Catwoman”, a role played by Julie Newmar in the first and second seasons and by Eartha Kitt in the third.

The phenomenal success of the series unleashed what became known as “Batmania”: it created an impact on pop culture never seen before and even influenced musically several rock groups such as The Ventures and The Markets, among others.

During the second season, the famous “bat-climbs” were made, that is, cameos by celebrities such as the appearances of Ted Cassidy as “Largo” of the Addams family and that of Bruce Lee as “Kato”, the assistant of “Green Hornet”. ”.

In 1997, Adam West visited Argentina to participate in the second edition of Fantabaires, a convention of comics, science fiction and horror that was held, on that occasion, at the Borges Cultural Center.

He was received like a true celebrity and received the affection of hundreds of fans who came to the event and other activities that the actor had planned.

West also went through the television programs of Roberto Pettinato and Antonio Gasalla, making the rating of both broadcasts rise as rarely as possible.

On June 9, 2017, the actor who starred in the series died at his home in Los Angeles from leukemia. He was 88 years old.

He left behind a life dedicated to acting and three seasons of one of the most successful television products of all time, captivating not only his generation, but also those that follow him.

On January 12, 1966, the television series “Batman” with Adam West was broadcast for the first time.

The story is also news. RadioProfile. Voiceover by Pita Fortín and script by Javier Pasaragua. 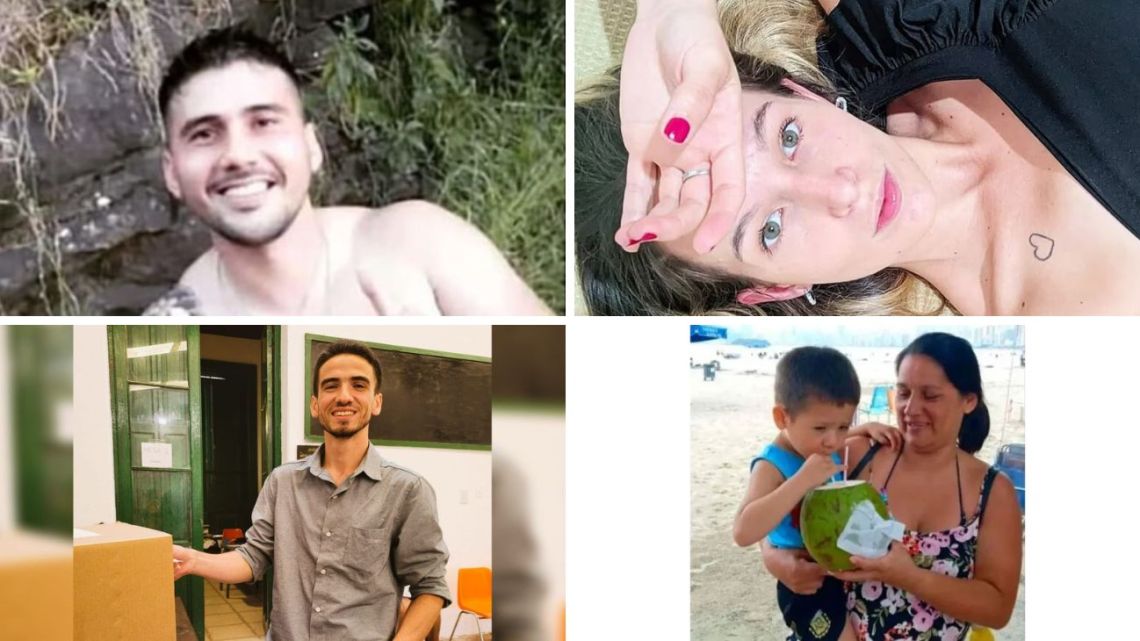