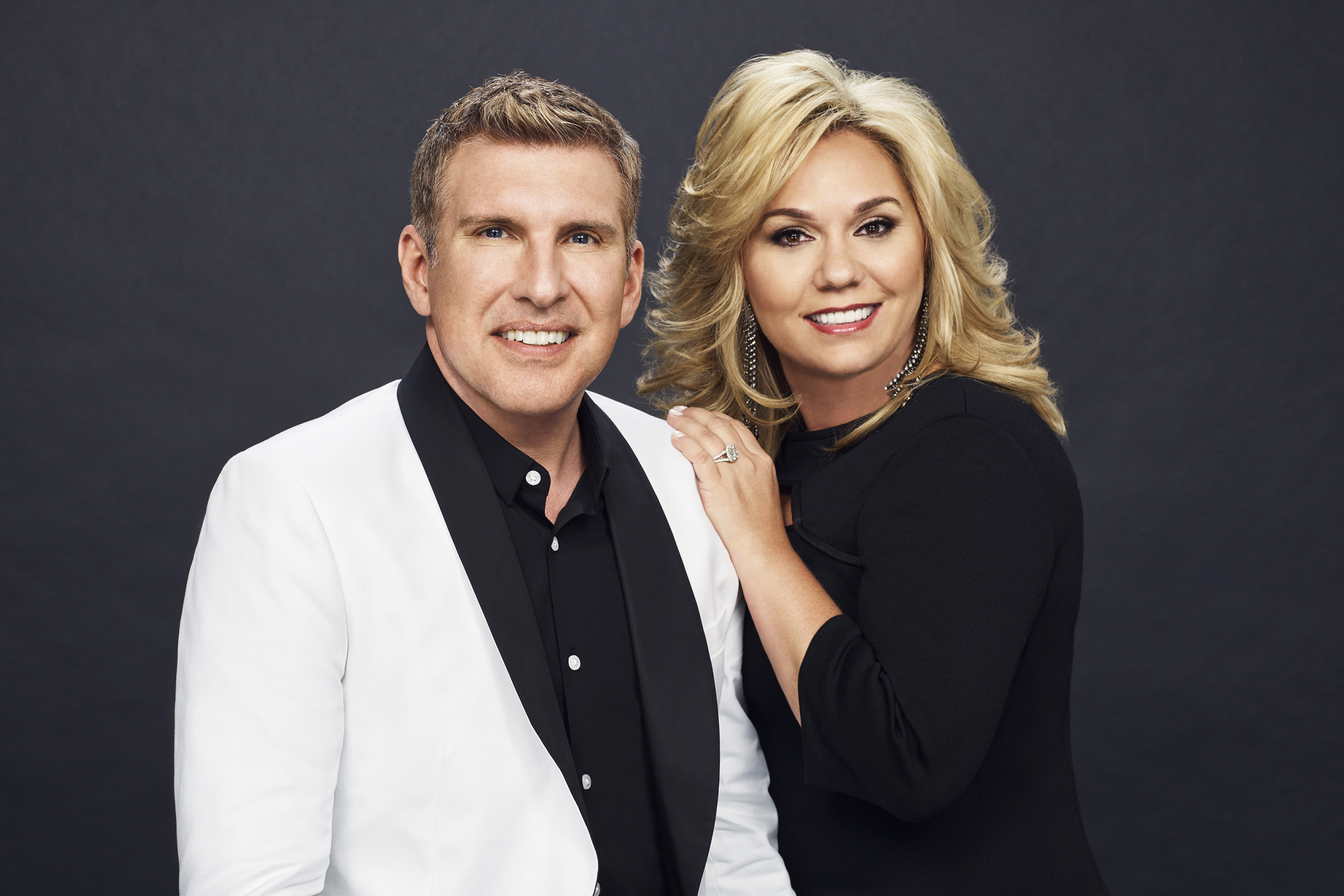 Reality couple Todd and Julie Chrisley were sentenced Monday to years in prison, five months after they were convicted on federal charges of fraud and concealing their wealth from tax authorities.

The couple, known for their USA Network series “Chrisley Knows Best,” were found guilty in June of fraud, tax evasion and conspiracy to defraud the United States by a federal jury in Atlanta. They were charged with conspiring to defraud Atlanta-area banks out of more than $30 million in fraudulent loans in a scheme that went on for years.

The celebrity couple was charged with submitting false documents to apply for bank loans and using a production company to hide income from the IRS, all while flaunting their lavish lifestyle on television.

Prosecutors said that while the Chrisleys made millions from their show and other entertainment ventures, they evaded paying Todd’s back taxes in 2009 and failed to file tax returns on time between 2013 and 2016.

“The Chrisleys have built an empire based on the lie that their wealth comes from dedication and hard work,” prosecutors wrote. “The jury’s unanimous verdict sets the record straight: Todd and Julie Chrisley are professional con artists who have made their living jumping from one fraud scheme to another, lying to banks, ripping off sellers and evading taxes at every turn.”

Prosecutors had recommended that Todd Chrisley be sentenced from 17.5 to nearly 22 years, and Julie Chrisley from 10 to 12.5 years, saying his “arrogance deserves special consideration.”

In the prosecutors’ filing for the sentencing guidelines, they cited how in 2013, while Todd was in the midst of bankruptcy proceedings, the Chrisleys filmed a promotional video about his “extravagant lifestyle.” year and bragged that, “in a year, we probably spend over $300,000, sometimes more, just on clothes.”

Prosecutors argued that “his criminal conduct was driven by greed, not necessity.”

Lawyers for the Chrisleys challenged prosecutors’ sentencing guidelines, arguing that “the government has grossly exaggerated forfeiture, restitution and forfeiture amounts.” They claimed that neither Chrisley “deliberately tried to inflict damage on the banks” and that Todd Chrisley intended to pay off the bank loans.

Todd Chrisley’s lawyer wrote in court documents that the government failed to present evidence that it intended to defraud banks, that the loss amount presented by the government was incorrect, and that it was asking for a prison sentence below the benchmark range.

Meanwhile, lawyers for Julie Chrisley have claimed that she played a minimal role in the conspiracy and have asked that she receive a sentence of probation, restitution and community service, the Associated Press informed.

Diana Dasrath is an Entertainment Producer and Senior Reporter for NBC News covering all platforms.