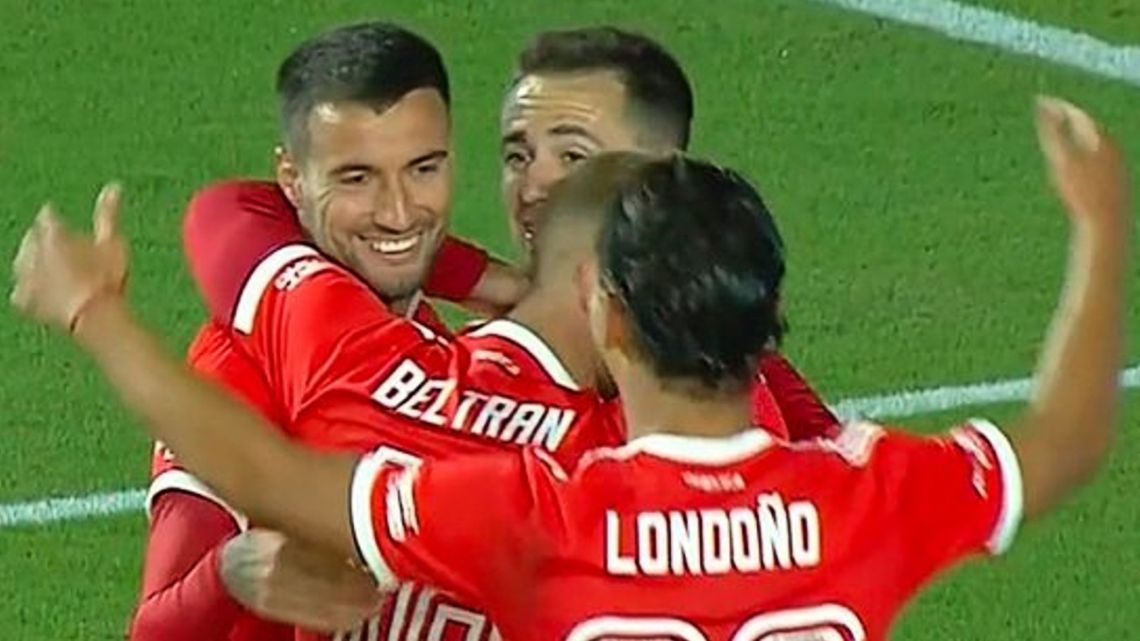 River I beat Colombian millionaires 2-0in the second friendly match of his tour of the United States, where he is preparing for the debut of the Professional League.

The goals came in the second part, after 14 minutes he scored Emanuel Mamanaand a penalty, after 40 minutes converted miguel borja.

In an entertaining and very even game, River showed good football with quick transitions from defense to attack, added to the impeccable performance of frank armani and the efficiency to break the zero, and keep the second friendly, after the victory by the minimum against Monterrey of Mexico.

The risky first move It was for River after fifteen minutes, with a cross from Elías Gómez that he sent to the feet of Ezequiel Barco, who finished off over the crossbar. Almost after half an hour another shot by Barco from a free kick, where the midfielder demanded the goalkeeper Montero, expelling the ball at the corner kick.

Before the end of the first half, the Colombian team that had a good performance arrived after a good pass in front of Quiñones, who could not define due to the rapid exit of Armani.

After the rebound, midfielder Giraldo headed in, but the ball was intercepted on the line by Mammana.

In the second half, Millonarios had a string of risky situations, but River reacted and responded with the goal. Zuculini headed and Mammana took advantage of the rebound and made it 1-0. Before the end of the match, Nuñez’s team was better off on the field and following a counterattack by Borja, causing the Millonarios goalkeeper to come out to reduce, there was Lack and penalty for River. Borja himself executed and closed the game.

River will close the pre-season stage in Miami next Tuesday when he faces Vasco Da Gama from Brazil. After that, the team led by Demichelis will return to Buenos Aires.

Synthesis of the meeting

Incidents in the Second Half: Sent off Felipe Peña Biafore (M).