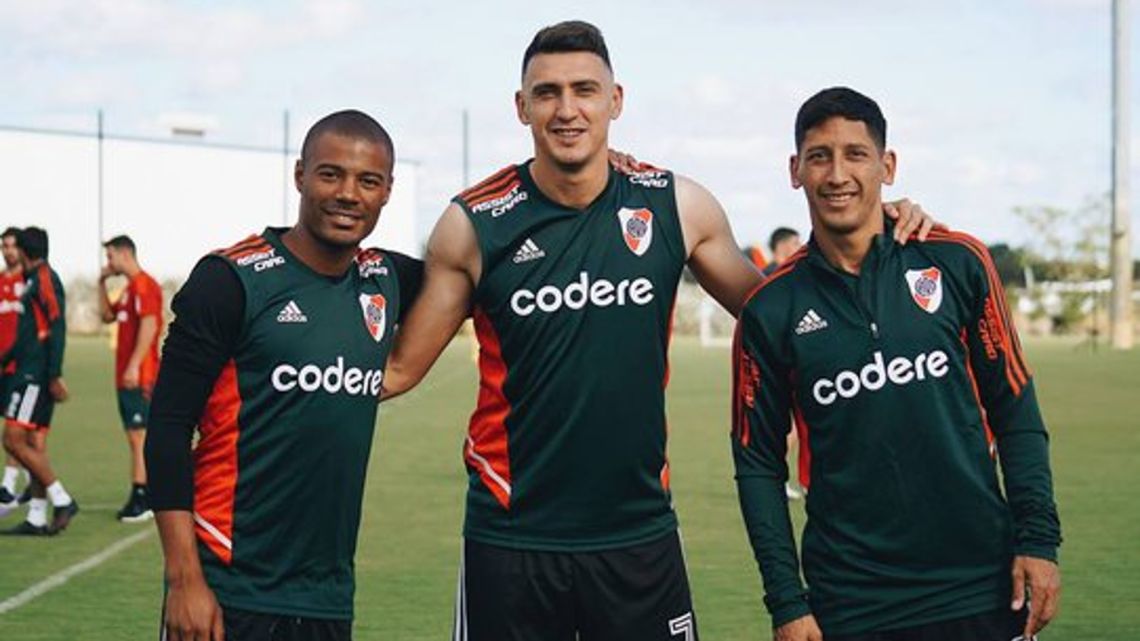 The professional team of River He is in the United States to take on a new preseason in the face of the challenges he will have this year. While that happens, the leadership rushes to close contracts and form a great team that will have the responsibility of reaping good results considering that it will play in the Copa Libertadores, the Professional League and the Argentine Cup.

For this reason, it was learned that in recent days there was contact with Salomón Rondónwho does not define his situation with Everton and can probably arrive at the Barrio de Núñez club as reported in recent hours.

The news was communicated by the journalist César Luis Merlo, who anticipated that the Venezuelan attacker would be closer to wearing the shirt of the Banda Cruzada team. Initially his contract would be for two years with the possibility of an extension.

In case of materializing, it could be said that River has a hierarchy reinforcement and would be in charge of harvesting the best reinforcements in the current Transfer Market.