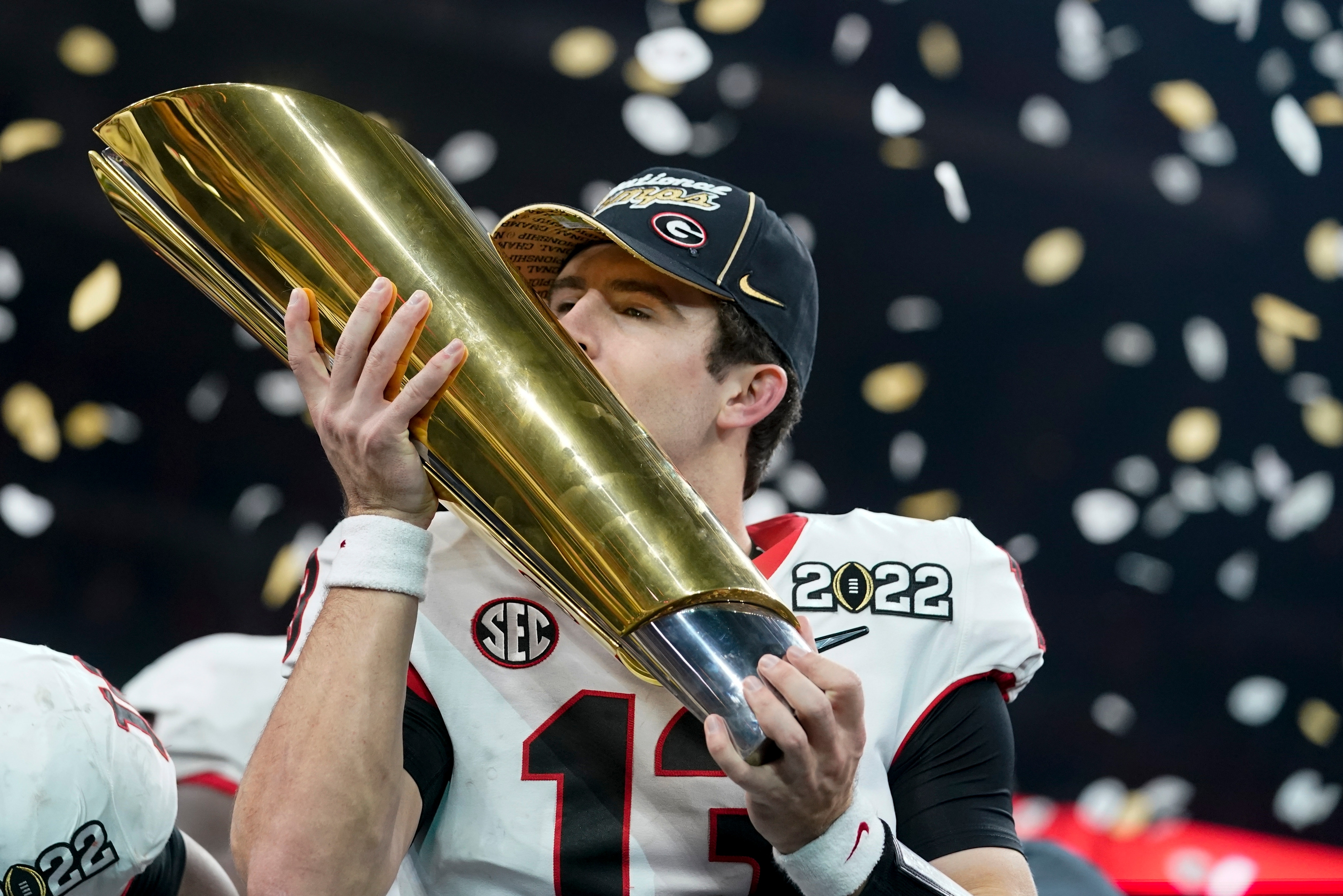 It was originally expected that the expansion of the College Football Playoff to 12 teams would not happen until 2026, but it is highly likely that it will happen even sooner.

According to multiple reports, the Rose Bowl modified their current contract, paving the way for a 12-team playoff beginning in the 2024 season.

A 2024 expansion was originally envisioned as an outside opportunity, but the new Rose Bowl deal has made that a reality.

The committee agreed to a 12-team playoff in September; it has been a four-team playoff since its inception in 2014.

The 12 teams will be made up of the six highest-ranked conference champions and six overall teams, similar to other NCAA tournaments.

Last year’s proposal saw the four highest-ranked conference champions receive first-round byes, with the remaining eight teams playing in the first round with games played at the higher-seeded home fields. The quarterfinals and semifinals would be hosted by existing bowl games. The New Year’s Six have rotated as semifinal games since the inception of the CFP.

A general view of the Rose Bowl Stadium before a game between the Alabama State Hornets and the UCLA Bruins on September 10, 2022 in Pasadena, California.
(Ronald Martinez/Getty Images)

Under the current format, the Georgia Bulldogs toppled alabama crimson tide in the 2022 National Championship Game.

The expansion from four to 12 in 2024 and 2025 will require rescheduling semifinal and championship games that already have set dates and sites, as well as adding four new first-round games in mid-December to be played at campus sites.

CFP Executive Director Bill Hancock said in September that CFP officials have spoken with bowl partners and host cities that are scheduled to hold semifinals and championship games after the 2024 and 2025 seasons, but have not been told. They have been presented with new final dates.

The College Football Playoff logo is displayed on the field of AT&T Stadium prior to an NCAA college football game in Arlington, Texas on January 1, 2021. The College Football Playoff will remain a format four teams through the 2025 season after postseason administrators failed to agree on an expansion plan before current contracts run out. A person involved in the decision told The Associated Press on Friday, February 18, 2022, that the CFP’s management committee, made up of 10 conference commissioners and Notre Dame’s athletic director, met via video conference earlier this month. this week.
(AP Photo/Roger Steinman, File)

The CFP’s current top four are Georgia, Michigan, TCU and USC. If all four teams win their respective conference title games this weekend, it will likely be the tiebreaker.