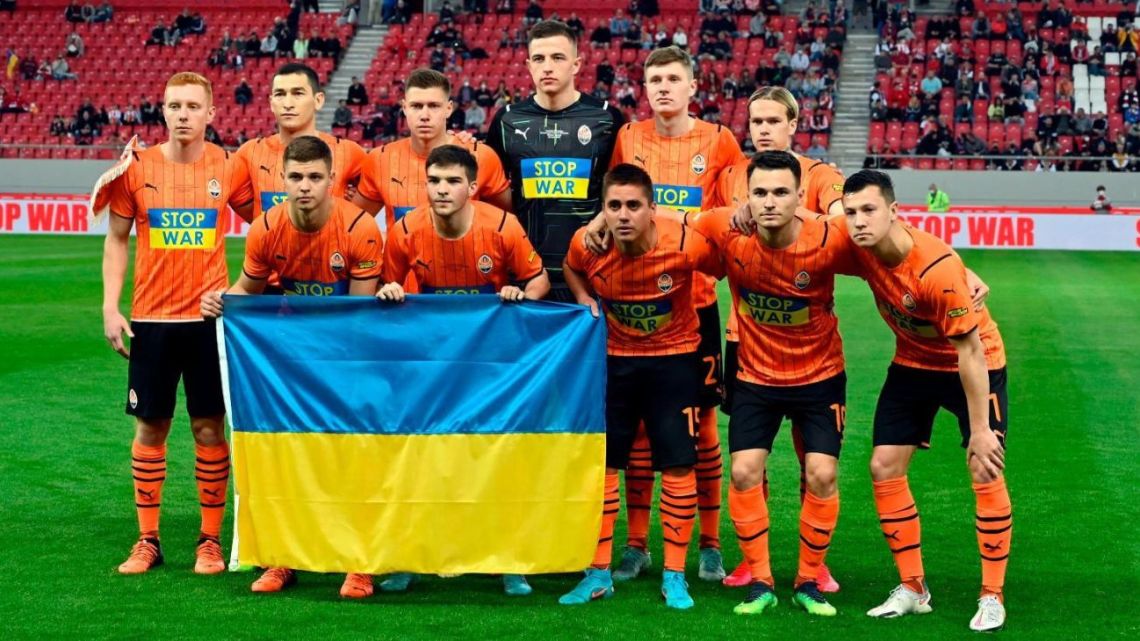 This Monday, the Shakhtar Donetsk announced that it will donate 25 million euros to the soldiers of Ukraine after the sale of Mykhailo Mudrykthe figure of the team chelseafor 100 million of the same coin.

The president of the club, Rinat Akhmetov, published an official statement on the club’s page in which he informed that will allocate 1 billion hryvnas (Ukrainian currency) for soldiers and their families.

This transfer is made months after the departure of the Russian Román Abramovich as owner of Chelseaexpelled from British soil by the English government due to his friendship and affiliation with Vladimir Putin, President of Russia.

The new club owners from London are American businessmen, who They seek to change the image of the institution.

The donation is made within the framework of a solidarity project called “Heart of Azovstal” Y The money will be destined “for various needs, from treatments, psychological assistance, prosthetics and even the implementation of specific requests”the statement detailed.

The Shakhtar president also announced that they intend to organize a friendly against Chelsea at the Donbas Arena stadium, located in one of the areas most affected by the war with Russia.

Mudryk’s sale to Chelsea set a club record and for Ukrainian football since it was carried out in just over one hundred million euros: 70 at the time of the transfer plus another 30 as objectives to be met.