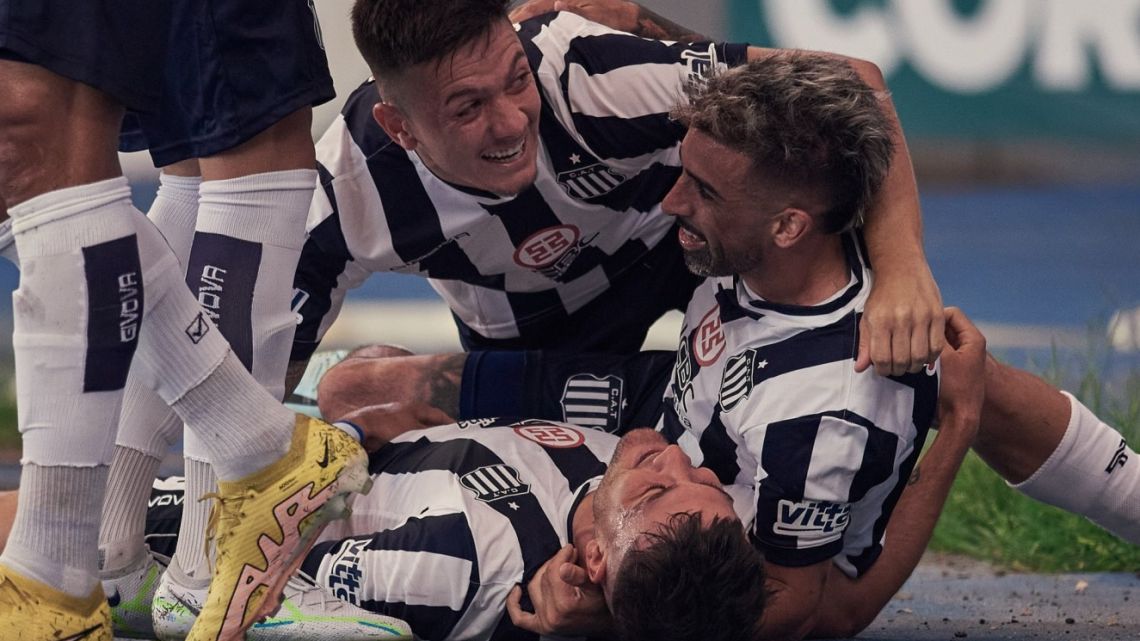 Euphoria and depression. Illusion and uncertainty. Victory and defeat, after all. At the end of the night, the Kempes Stadium was also split in two when it came to emotions and sensations. The summer superclassic from Córdoba, a general rehearsal prior to the debut in the Professional League for both teams, made a surprising difference on the scoreboard and also on the playing field. Talleres thrashed Belgrano 3-0 and won the cup, the celebration and a positive impression for the immediate future. For the Pirate, who came from a good previous tour of Uruguay, the expectation of his return suddenly deflated and the damage will have to be patched up as soon as possible.

The “T” had a confusing start. He gave up the initiative to his rival, it was difficult for him to gain a footing in midfield and he showed doubts in an improvised defense for the occasion. Belgrano’s offensive repetition immediately allowed him to settle on his own ground and imagine the game with other ambitions. When Villagra and Franco were able to win the duels in the key sector of the rectangle, the rest were encouraged to seek associations and play decidedly with Nahuel Losada’s goal as their goal.

Those directed by Javier Gandolfi did not go around too much in the light blue field. They became strong from the touch and the return, the classic wall, and also from the intention to start and finish the attacks with speed and precision. That grouped and direct game paid off at 11 minutes, when Francisco Pizzini put an end to the initial parity.

With the advantage in their favor, Albiazul gained confidence and took advantage of Rodrigo Garro’s position to mark an imbalance. On the other hand, he gave the feeling of having wasted Diego Valoyes, forcing him to chase Diarte and Ortigoza and looking for him a few times to assert that speed that was uncontrollable for the Belgranense defenders. It was precisely Garro who appeared yesterday insecure Losada with a distant shot that widened the difference a few minutes before the break.

In the complement, Talleres waited crouched, standing well in the center circle and with the forwards (at this point, Nahuel Bustos had already achieved Michael Santos) ready for the final thrust. Julio Buffarini, from a penalty, would put the finishing touch to the victory by transforming a rude foul to the detriment of Valoyes into the final 3-0. Belgrano’s physical and football defection even allowed him to earn the “ole” tribunero.

Belgrano’s intention to take possession of the ball and make it circulate at ground level ended up being a distant memory when the superclassic came to an end. The illusion of a team that did not renounce leadership, beyond the change of category, appeared not much more than a sigh. The 4-1-4-1 proved inadequate for both defending and attacking. Few helped Longo. Nobody to Vegetti.

The midfield with a good foot never strengthened its firm footing on the grass and was left in confusion. Unlike Garro, Bruno Zapelli, the only player from Pirata, never found his point of influence on the field of play.

The first adjustments by Guillermo Farré, already with two goals to come back, did not provide many solutions. The withdrawal of Talleres continued to look more like his own decision than an imposition of others. Later variants of Belgrano’s DT would not change the story either.

At that point in the game, “B” had exhausted its physical, football and mental reserves. The end showed him with hardly that last remnant of character to which, in the absence of better attributes, one usually appeals in adversity.

Summary of the party

Changes: PT, 27m Fabián Bordagaray for Ortigoza (B). ST, start, Francisco Oliver for Diarte (B) and Joaquín Susvielles for Tomasettti (B); 12m Nahuel Bustos for Santos (T); 19m Ibrahím Hesar for Compagnucci (B) and Matías García for Zapelli (B9; 30m Valentín Depietri for Pizzini (T), Christian Oliva for Franco and Ulises Ortegoza for Garro (T); 45m Guillermo Pereyra for Longo (B) and Ariel Rojas for Sanchez (B). 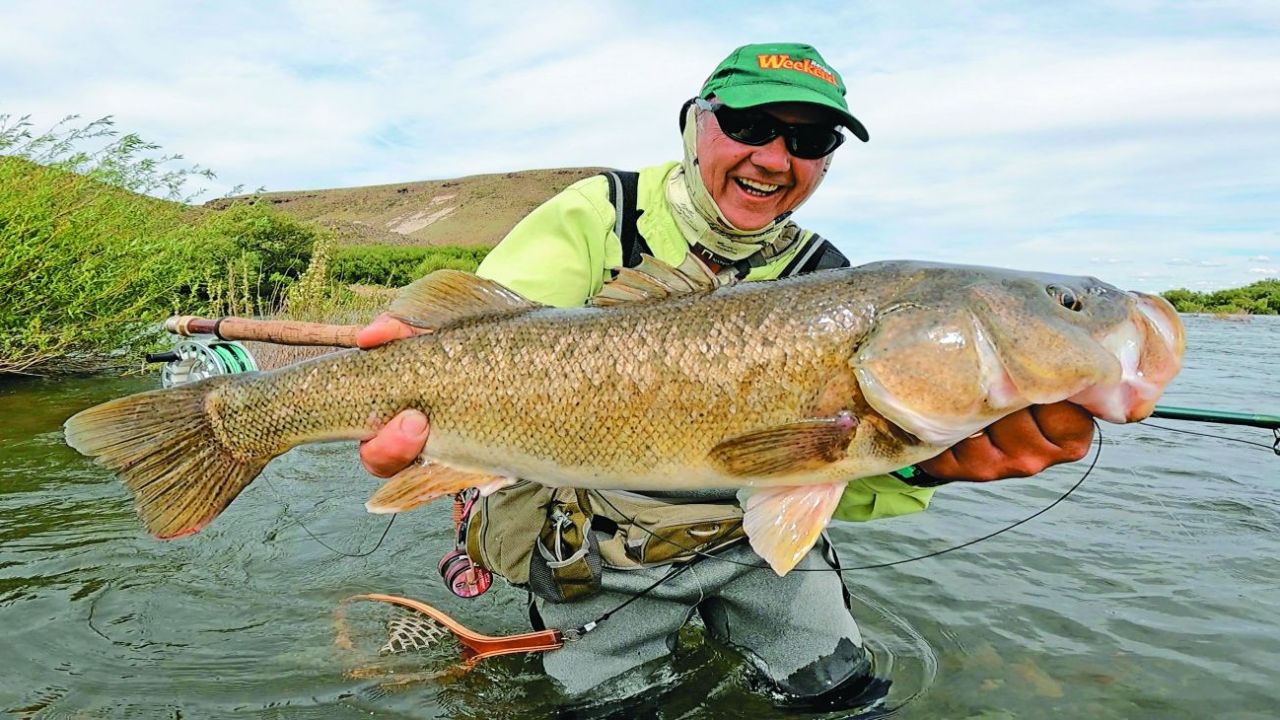