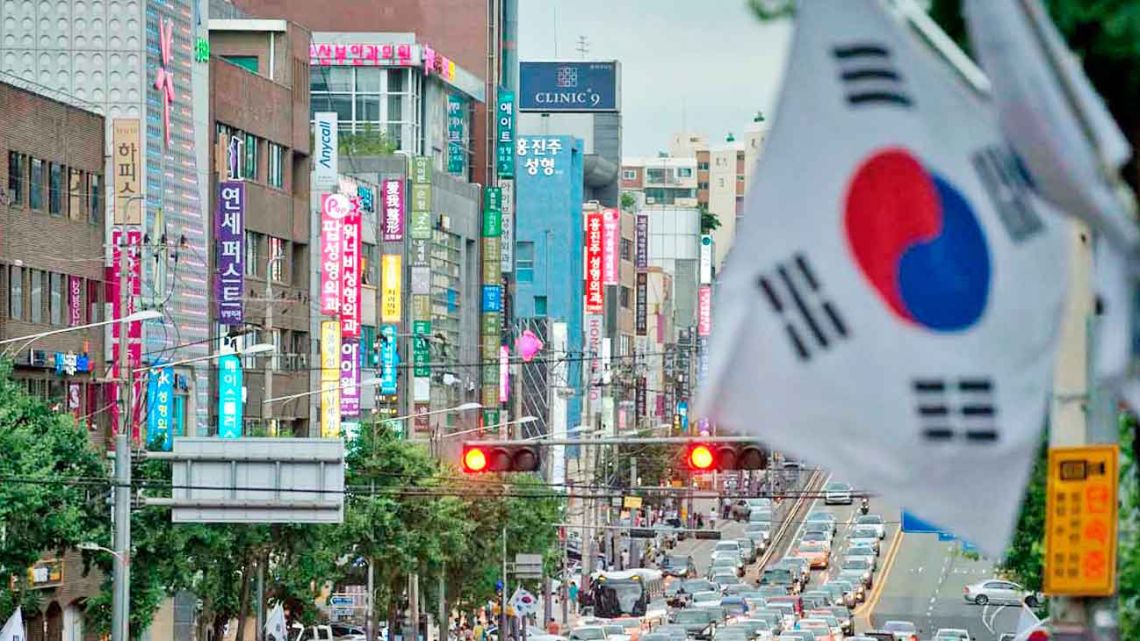 Since 2011, economic growth in Argentina exhibits a contractionary bias due to fluctuations that occur with less or greater intensity, but in a negative sense, that is, with net falls in economic activity. This dynamic is associated with the macroeconomic imbalances that have intensified in recent years with the government of Cristina Kirchner, the adjustment in an attempt to ensure certainty by the Macri administration with the currency crises of 2018 and 2019, where the inflationary dynamics were abruptly exposed. and, recently, the crisis derived from the Covid-19 shock and intensified with the economic administration of the government of Alberto Fernández and Cristina Kirchner, converged towards a depressed level of activity with serious distortions and imbalances.

The common diagnosis is made up of factors that seem to be rooted in the way of seeing and thinking about how macroeconomics works: thinking that temporary phenomena will be permanent and that budget restrictions are not stories. Both factors have been identified since the beginning of the new century. Specifically, the increase in the prices of exportable primary goods as a consequence of the first phase of the process of irruption of China in the international economy which, in turn, reinforces a sustained increase in the income of commercial currencies, that is, a Combination of positive price shock and improvement in external accounts during the last part of the 2000s. A process that was sustained, but which slowed down since the start of the international financial crisis of 2008.

The national political leadership, knowing that it was not a permanent phenomenon and that the budget restriction would always be present, boosted the economy in a short-term dynamic through the growth of consumption and public spending, above domestic private investment and without expanding the entry of foreign direct investment. Thus, the production frontier did not accompany the increase in aggregate spending in the economy, along with the adjustments in stocks, idle capacity and finally the move towards the beginning of a new phase of chronic inflation.

With this context, the economic procedure manual has two alternatives to address a process of certainty. On the one hand, a shock or big bang treatment program (mainly referred to by the economists Sachs and Woo for economies in transition) with profound measures, such as reforms of the monetary system and fiscal accounts, adjustments in relative prices addressing the type exchange rate, interest rate and utility prices. The success of this type of program depends on the management space available, which should be relatively broad given the abrupt change in regulations and the institutional framework of economic policies.

On the other hand, there are experiences with programs with objectives established in different phases of adjustment and reordering of the economic system. In these phases, different measures of greater or lesser intensity are chosen where the order of management will be produced by the magnitude of the imbalances. Indeed, in an economy with a high inflation regime, monetary and fiscal ordering measures should be the most urgent. However, these types of programs have more space for the simultaneous application of a productive program, that is, measures on physical investment and in human capital, and job creation, which would not only sustain a start of seniority, but, In addition, they would generate dynamic conditions, since in the short term they would boost activity and, in the medium and long term, sustainability of growth with social inclusion in the labor market. A convergent agenda with the Inclusive Productivity project of the IAE and the Austral University.

Successful cases initiated in conditions of high inflation systems and productive and social deterioration can be mentioned in South Korea and Vietnam. Specifically, economies with high levels of inflation, poverty greater than 50% and investment levels of less than 15% of GDP that will occur in phases of stable growth, mainly with joint measures with the traditional deposit measures and with a boost to the productive sector. .

If both programs must have the support of political agreements on the course, from the positive experiences it can be argued that sustainable solutions for cases such as that of our country, must be approached from a policy management of different phases and objectives, taking into account to productive factors including. No course of action will be easy and costless.

*Economist and researcher at the IAE, Universidad Austral. 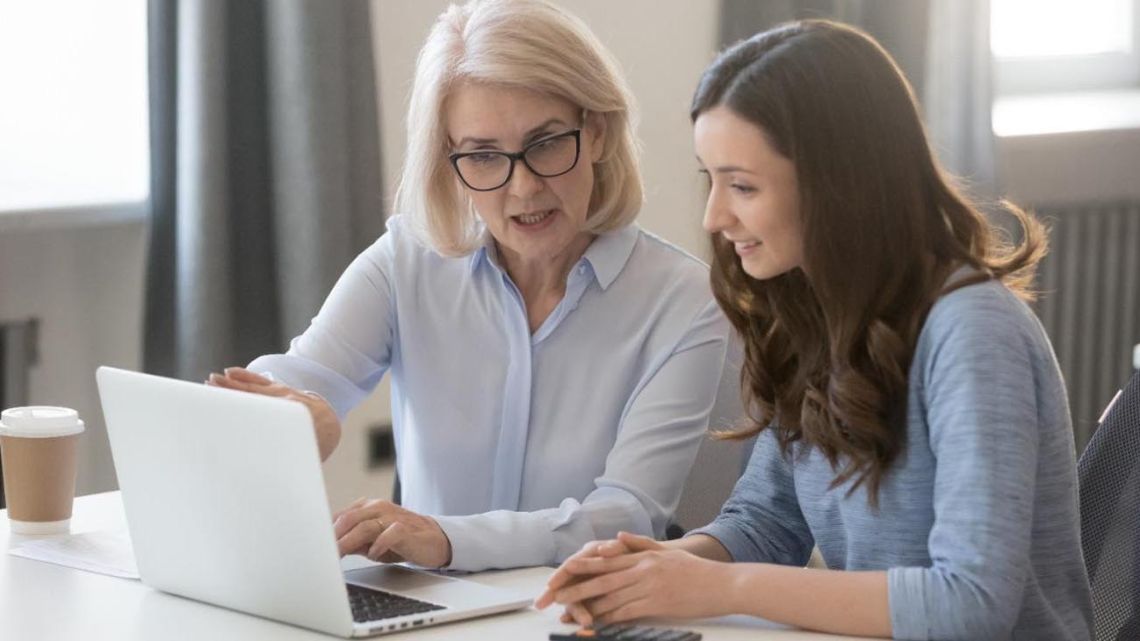 What is a financial coach for?

The beginning of a new year brings with it the expectation, the illusion that everything […] 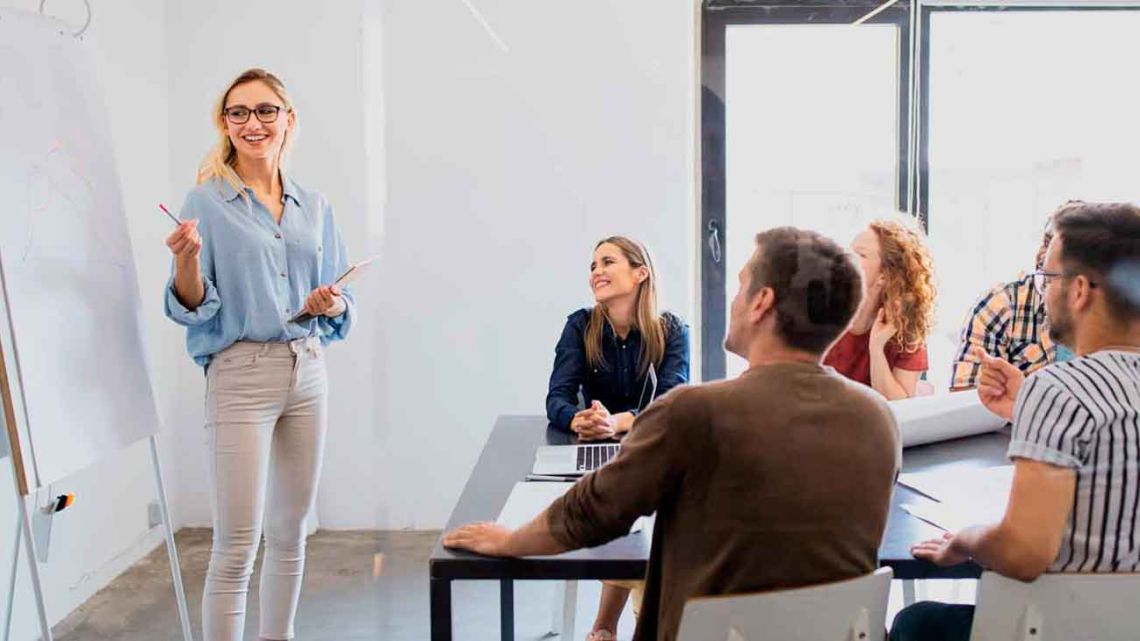 The observer It refers to the place from which we stand before a certain situation. […] 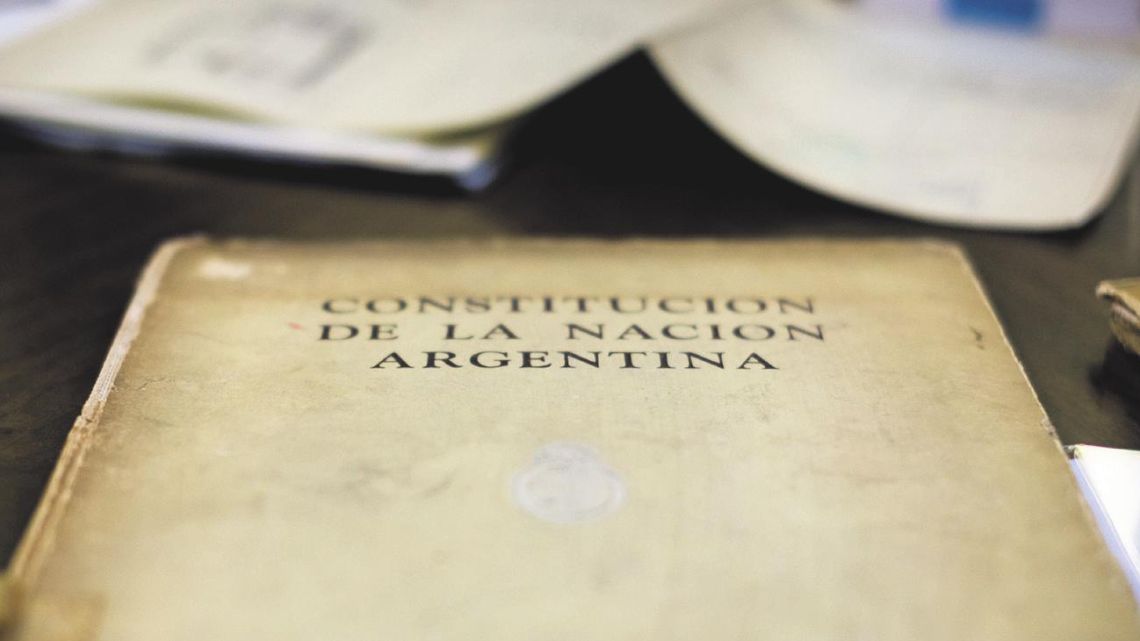 In compliance with the duty of obedience to constitutional supremacy