It’s another busy week of Netflix Originals for our lineup of best new TV shows. This week has seen the debut of that 90s showa new k-drama and a new anime series based on the iconic work of horror mangaka Junji Ito.

Here are the best new TV shows on Netflix this week:

After the disaster that was That ’80s Show, it’s not surprising that it’s taken a long time for a sequel series to the beloved sitcom That ’70s Show to be greenlit. The return of Kitty and Red is the glue that holds the series together and hopefully we’ll see more seasons in the near future.

Set in Wisconsin in 1995, it follows Leia Forman, daughter of Eric (Topher Grace) and Donna (Laura Prepon), who visits her grandparents for the summer and joins a new generation of Point Place children under the watchful eye of Kitty and Red’s grim glares. Sex, drugs and rock ‘n’ roll never die, they just change clothes.

A drama that we would have expected to see on Netflix weekly when it aired in Korea. However, k-drama fans have had to patiently wait for almost two years for the series to hit Netflix.

Nearly thirty years have passed since a small town was affected by a mysterious series of events that shook it to the core. While the events were never fully understood, nor the mystery behind them resolved, the stories surrounding the town slowly faded away, falling into obscurity amidst the constant passage of time. But when a new series of mysterious incidents begins to occur, long-forgotten memories begin to resurface, and this time, the villagers’ cries for help will not go unheeded.

This is not the first time that Junji Ito’s work has been adapted into an anime series, however it is arguable that this is the best adaptation of his work to date.

The genius Junji Ito has long been at the forefront of the world of Japanese horror manga. With a selection of 20 macabre masterpieces brimming with his original worldview and captivating characters drawn in his impressive style, including popular titles like “Hanging Balloon” and fan-favorite characters Tomie and Soichi, this animated series will completely immerse viewers in manic charm. by Junji Ito.

After a long period of neglect, there has been a clear increase in the number of projects based on the events of the First World War. However, one aspect of war that has not received enough attention is the impact of war on those at home, especially women left behind to deal with the aftermath.

France, 1914. As German troops advance and the men march to the front lines, four women must deal with the devastating consequences of war at home.

Told in Hebrew and Arabic, Fauda has been one of the most interesting dramas surrounding the Israel-Palestine conflict.

Fauda” (Arabic for ‘Chaos’) describes the two-sided story of the Israeli-Palestinian conflict. Doron, a commander of the covert Israeli unit, Israel’s Special Forces, operating inside the Palestinian territories, and his team are pursuing Hamas terrorist Abu-Ahmed. On the other side of the fence, the life of Abu-Ahmed and his family, who has so far killed 143 Israelis, will never accept the State of Israel and will continue Jihad for as long as it takes.
docudrama drama2010 deadline2020 deadline21st century deadlineIsraeli Palestinian conflict16 more

What TV show will you watch on Netflix this week? Let us know in the comments below! Netflix Limited Series ‘The Night Agent’: Everything We Know So Far

The agent of the night – Image. Netflix Netflix has a new action thriller on […] 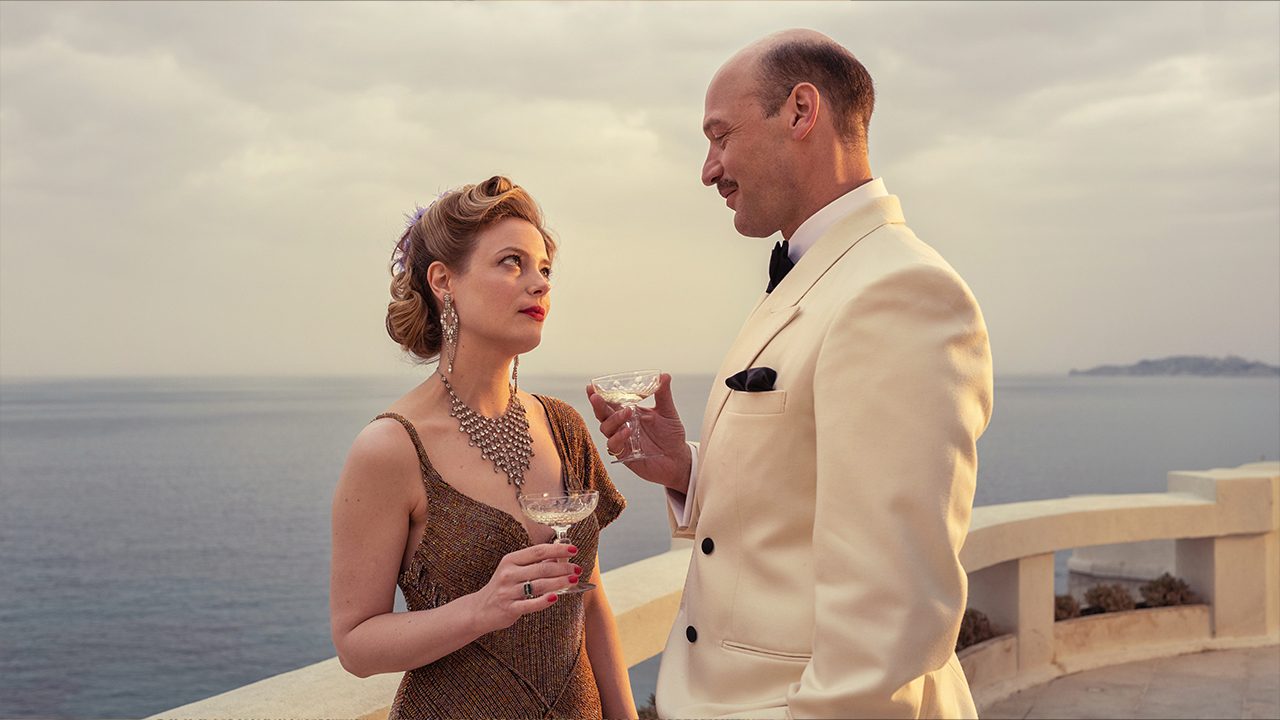 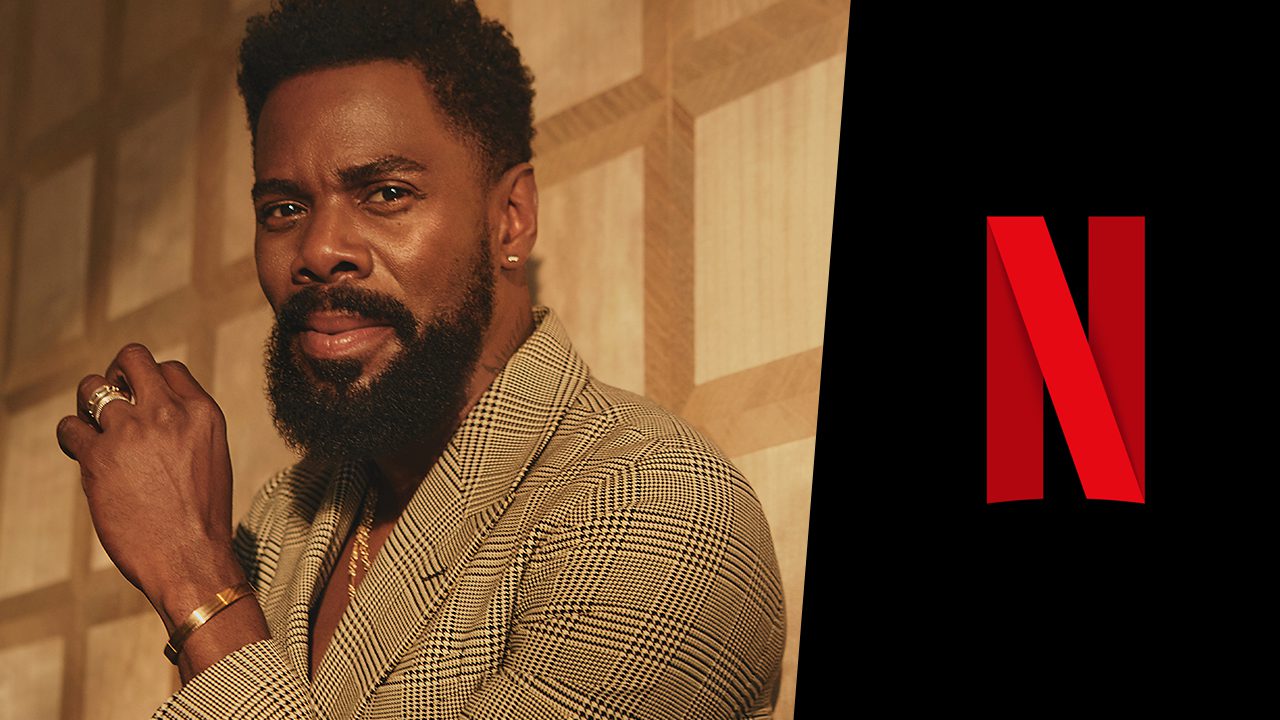 Netflix Limited Series ‘The Madness’: Everything We Know So Far