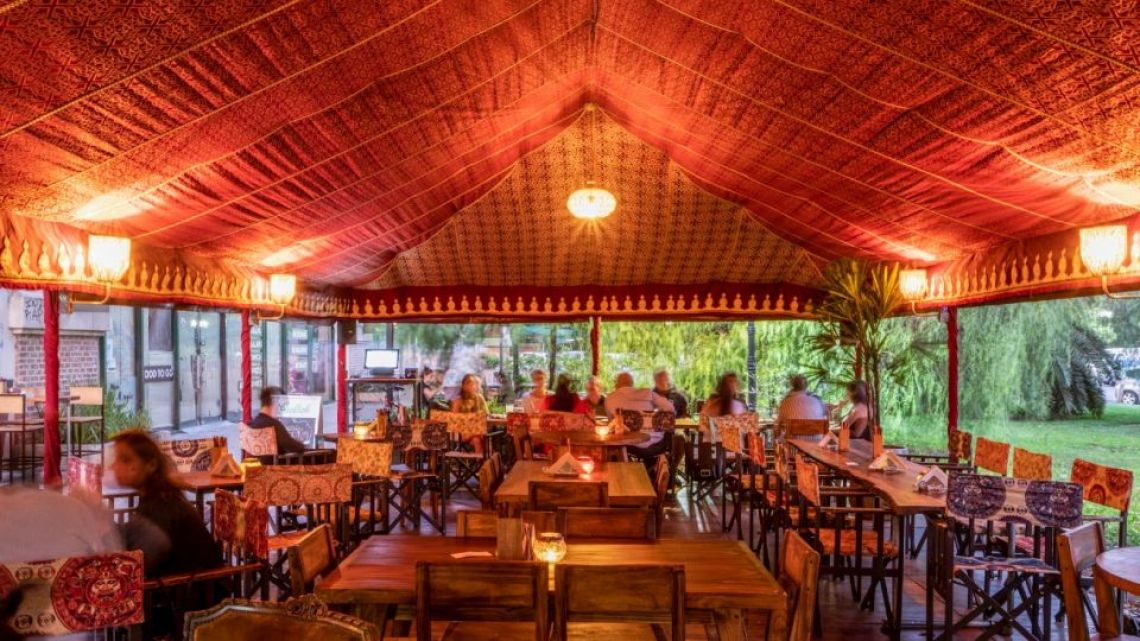 The economic activity in November had a drop of 0.7% compared to October and a growth of 2.6% compared to the same month of 2021.

According to the Monthly Estimator of Economic Activity (EMAE), the accumulated growth between January and November was 5.9%. The EMAE is considered a key indicator since it anticipates the trajectory of the economic production of goods and services, which is disseminated quarterly by the National Institute of Statistics and Censuses (INDEC).

If the current trend stabilizes in December, lhe Argentine economy would have grown slightly below 6% last year.

This result would be above the forecasts of the International Monetary Fund (IMF), which projected a rise of 4.0%, and that of the Organization for Economic Cooperation and Development (OECD) that estimated a rise of 4.4%, but closer to the projection of the Minister of Economy, Sergio Massa, who stated that it would be greater than 5%.

Compared with November of the previous year, 12 of the 15 activity sectors that make up the EMAE registered increases in November, among which those of Hotels and restaurants that improved 22.1% and Exploitation of mines and quarries with a year-on-year rise of 9.5%.

They followed Community and social services which increased an interannual rise of 6.8%, the use of water, gas and electricity with 4.6%, real estate activities 3.6, wholesale, retail and repair trade 3.5% and the construction industry 2, 9% YoY.

Below the general level shown year-on-year increases in the Transport and Communications sector 2.6%, Education 2.6%, the Manufacturing Industry with an improvement of 2.0%, Public Administration and Defense 1.3% and Social and Health Services that climbed 0.6%, compared to November 2021.

The sectors that recorded year-on-year falls They were the Fishing Industry with 16.8%, Agriculture, Livestock, Hunting and Forestry which fell by 6.3% and Financial Intermediation which contracted 3.3% year-on-year.

According to INDEC, the activities with the greatest positive impact on the interannual variation of EMAE in November were Wholesale, retail and repair trade and Real estate, business and rental activities.

In contrast, the branch of activity with the greatest negative incidence was Agriculture, livestock, hunting and forestry, according to the statistical body.