Scientists from the European Space Agency announced Monday the chosen landing site for the Rosetta space probe on comet 67P/Churyumov–Gerasimenko.

The place is called “site J”, it is located in the “head” of the comet and has been described as “intriguing”.

“The site offers us the opportunity to analyze immaculate material, characterize the properties of the core and study the processes that drive its activity,” said Jean-Pierre Bibring, one of the project leaders.

After a decade of traveling through space, Rosetta has been orbiting 67P/Churyumov–Gerasimenko with the goal of determining whether comets brought the water and carbon vital to life on Earth. 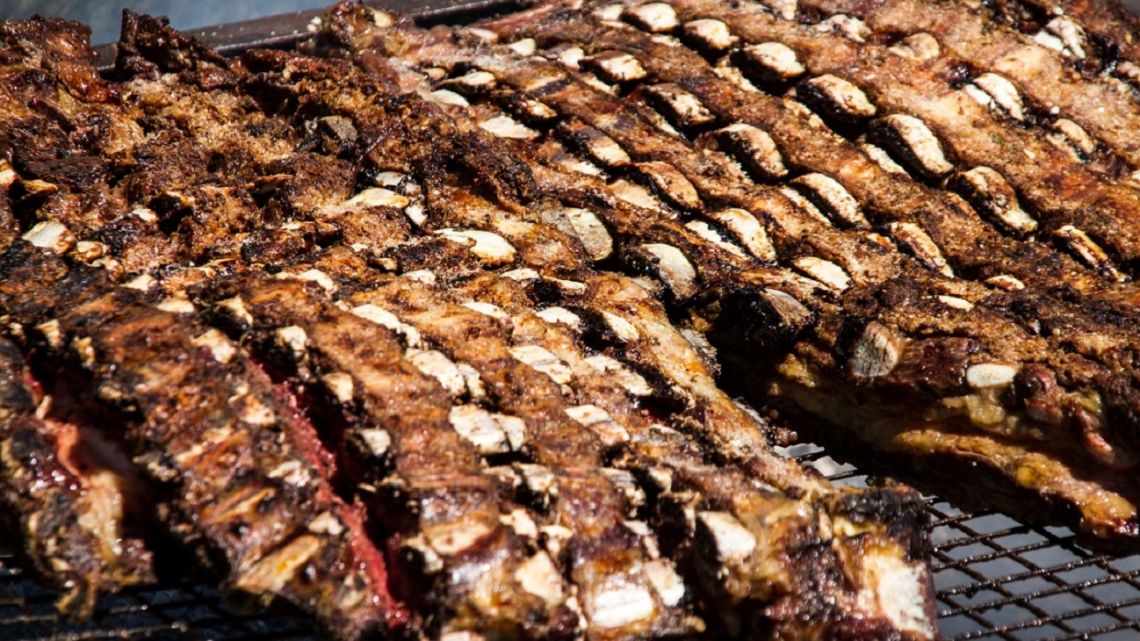 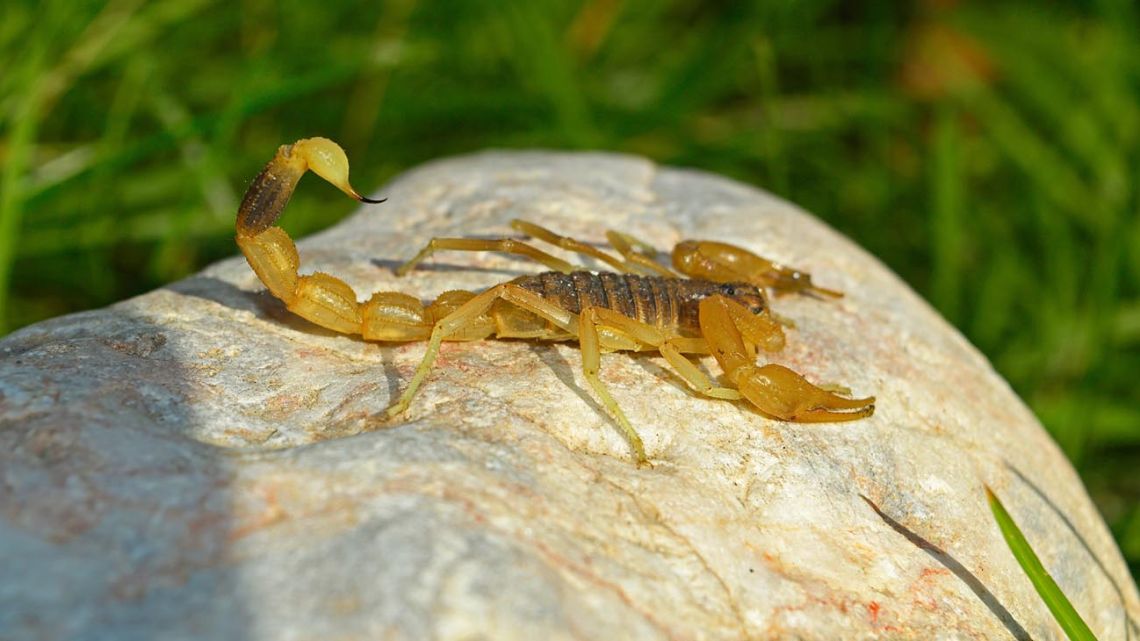 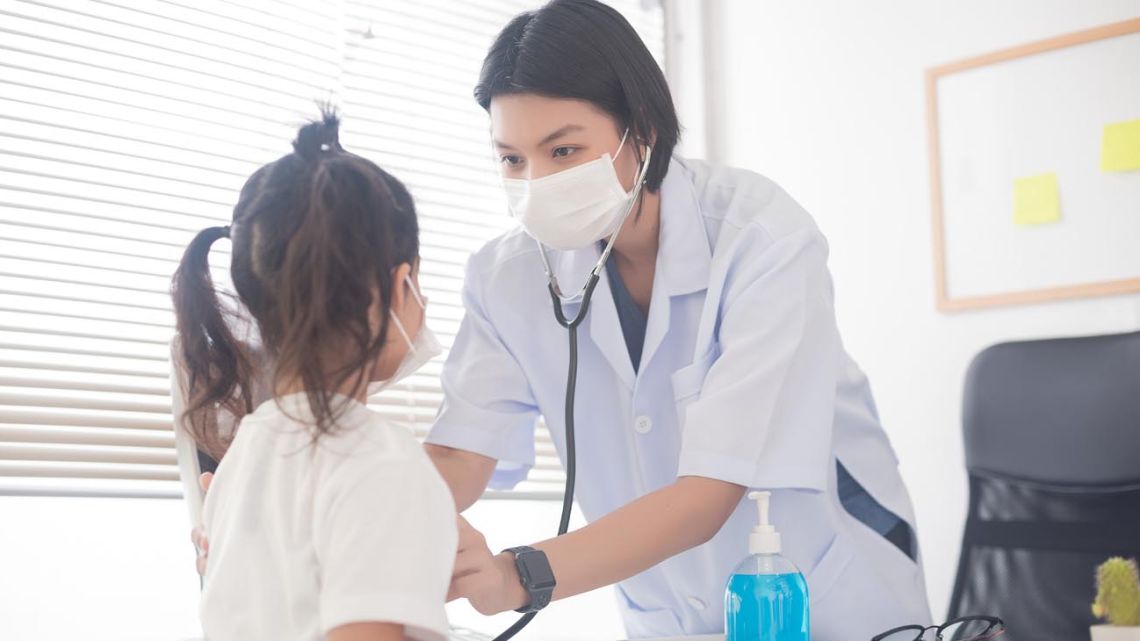