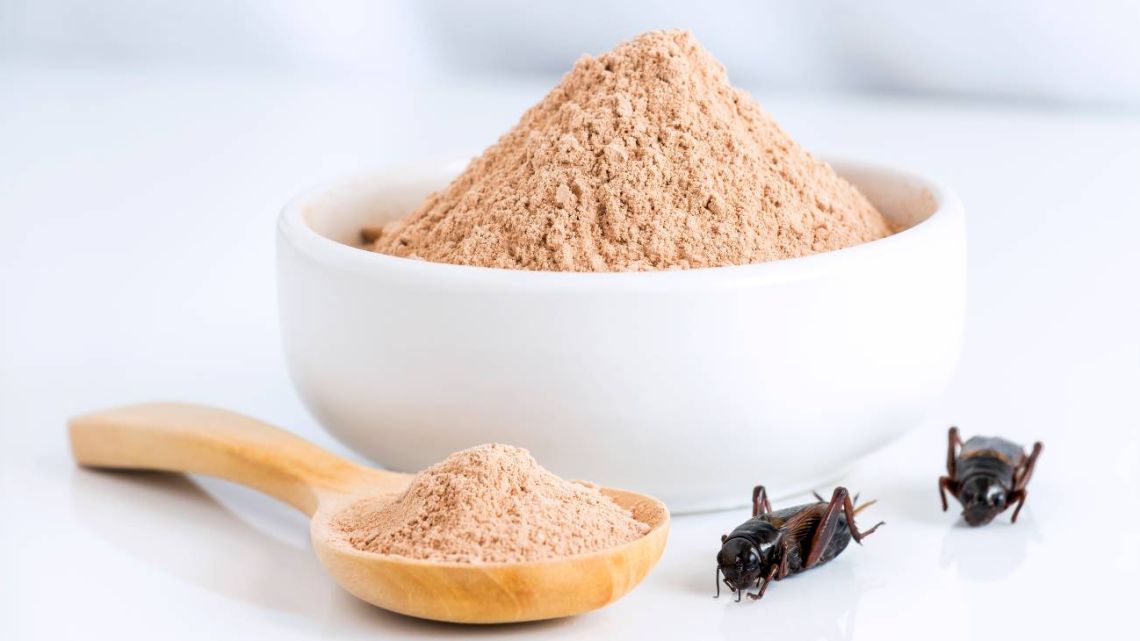 The flour made partially from domestic crickets It will be able to be marketed throughout the European Union (EU) from this Tuesday, January 24, while from Thursday, January 26, it will be possible to sell the meal larvae (Alphitobius diaperinus), frozen, in paste, dry and powder.

In March 2022, the sale of powdered, frozen or dried crickets had been authorized. In the same sense, there was approved at the end of 2021 the commercialization of the migratory locust, and the yellow flour larva (Tenebrio molitor), reported the agency ANSA.

The yellow flour larva It was, only in its dry form, the first insect to receive authorization as a novel food from the EU member states, at the proposal of the European Commission.

Five ideas to save the planet

In Argentina, INTA and INTI investigate the production of crickets for human consumption and point out that it represents a great opportunity for the food industry. Insect-based edibles have been approved to feed livestock and already hope to be a source of protein for humans in the form of bread, cereal bars and pasta.

Insects and their role in food safety

“The consumption of insects and their derivatives is called entomophagy and has been practiced throughout the world for decades. In recent years, research on the subject has advanced a lot. In 2013, the FAO said that the consumption of insects can contribute to food security and the environment”, explained Julieta Di Meglio, a graduate of the International Master in Food Technology -MITA, from the Faculty of Agronomy of the UBA (FAUBA) and from the University of Parma, Italy-. In her thesis I address the case of the cricket Gryllus assimilis.

“Both consumption and production of cricket have attractive characteristics. They have a protein content close to 60% —cereals have around 15%— and also essential amino acids, vitamins, minerals and fatty acids. They are very versatile. They can be processed and incorporated as a powder in different products such as cereal bars, baked goods and noodles, to improve their nutritional properties”, he highlighted in the publication Sobre la Tierra.