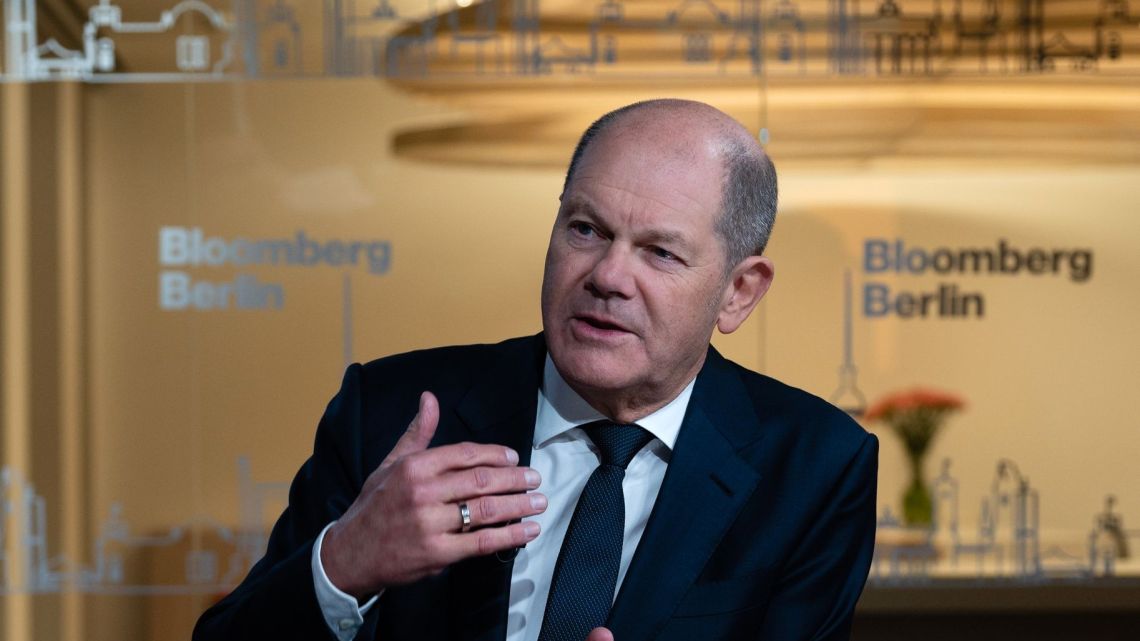 during decades, Germany was a leader in the design of combustion cars. Now it faces a breakout year in the quest to maintain the edge in the age of electric cars.

Europe’s largest economy is under increasing pressure to revamp dozens of plants from the fossil fuel era employing tens of thousands of workers in a race for cleantech leadership with the United States and China.

In the coming months, Volkswagen, Mercedes-Benz and BMW will launch several new battery-powered models that will be instrumental in demonstrating that they can finally start to close the gap with Tesla and China’s BYD, the two undisputed leaders in EV sales. What is at stake is nothing less than Germany’s future as a world industrial power.

The task seems more complicated than ever. The war in Ukraine hit energy prices in Germany, that it had to make a 180 degree turn to its dependent energy policy on Russia. Emerging from strict lockdowns, China has developed a considerable advantage in processing the raw materials that underpin the electric vehicle revolution. Its local car manufacturers, backed by huge sums of state support, are now expanding across Europe.

The latest threat has emerged in the US, where the president Joe Biden is luring EV providers with $370 billion in clean-tech subsidies in its Inflation Reduction Act (IRA).

Tax credits that incentivize the assembly of battery cells and packs are so generous that the US has the potential to become the world’s most profitable place for production, UBS analysts said last year.

The calls for Germany and the European Union to respond in kind are getting louder every day. The threat posed by the IRA has been a recurring theme in discussions at the annual meeting of the World Economic Forum in Davos this week, with several European leaders demanding more aggressive subsidies at home. These leaders are unhappy with the US approach, which they say favors US companies and disadvantages their EU rivals.

However, the German chancellor, Olaf Scholz, has not complained much, despite having as much to lose as anyone. The automotive industry employs some 786,000 people in Germany and is the country’s largest in terms of investment, sales and exports. Any setback for the nation’s automakers and their suppliers would spill over into the entire German economy.

In an interview this week with Bloomberg News editor-in-chief John Micklethwait, Scholz struck a conciliatory tone, saying his administration appreciates and supports what Biden is trying to accomplish, saying he is “working very hard to prevent” a war. commercial. That’s understandable, given Germany’s dependence on exports. But the consequences of mistakes persist; just ask the UK, which is reeling after the collapse of Britishvolt, a company the government counted on to become a major national player in the world of batteries.

Berlin promised last week to invest 1,000 million euros ($1 billion) for battery projects as part of a larger European aid package, but that is dwarfed by the US offer. Since the IRA was made in August, BloombergNEF has tracked nearly $28 billion in new investment announcements related to electric mobility in North America.

Europe’s best hope for a homegrown battery startup, Sweden’s Northvolt, is considering delaying planes for a major cell factory in Germany and instead expanding in North America first.

Germany will not miss out entirely. CATL, the world’s largest manufacturer of batteries for electric vehicles, has started production at its first European cell plant in the eastern German city of Erfurt. Volkswagen is building a battery factory in Salzgitter that will be able to produce 40 gigawatt-hours of cells per year, enough for about 500,000 electric vehicles.

But the country’s automakers still have a long way to go to convince drivers that they accept his change towards the electrified.

In the past week, Tesla announced that it will make deep price cuts in the US and Europe, immediately after two rounds of reductions in China. Those are signs that CEO Elon Musk is willing to move aggressively to keep the company growing.

Musk’s erratic behavior in recent months It may create an opportunity for massive manufacturers like Volkswagen, but the German giant needs to fix the software issues that have recently put off buyers.

Both BMW and Mercedes they’ve messed up recently with their attempts to get more out of owners for more money by unlocking software-enabled features. In addition, all three manufacturers must solve supply chain problems that have contributed to the decline in sales.

Germany and Europe “risk being left behind” in the global race for clean mobility, Hildegard Müller, who heads Germany’s automotive lobby group VDA, said last week, after the country’s automakers met Scholz at the chancellery. “Berlin and Brussels must ensure Europe’s competitiveness as soon as possible.”