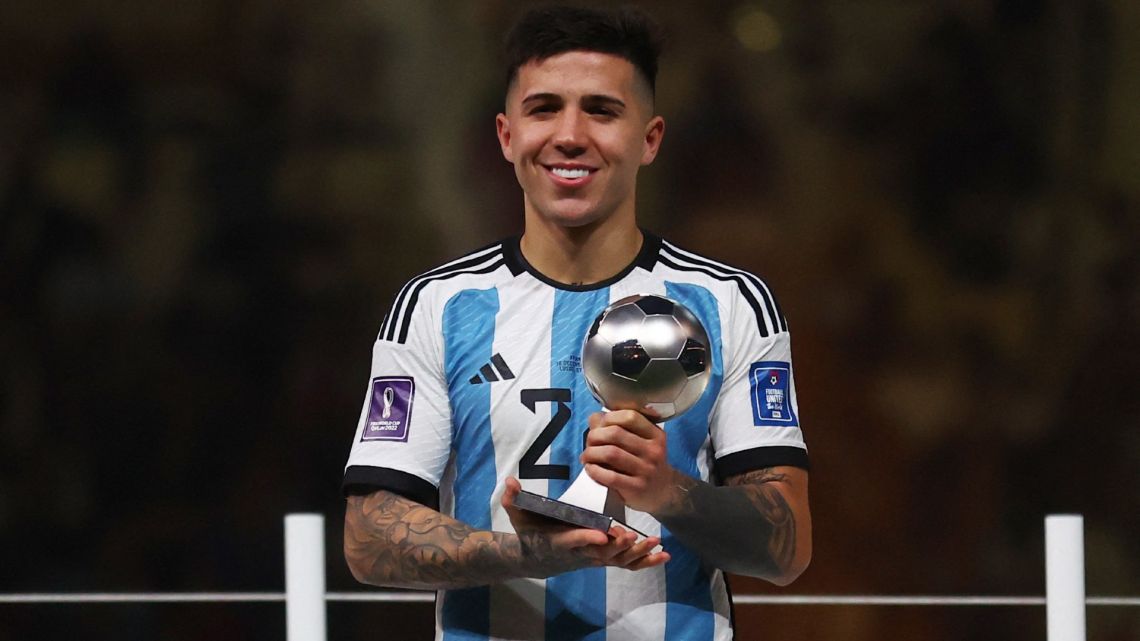 Enzo Fernandez was one of the great figures of the consecration Argentine national team in it Qatar World Cup 2022 and thanks to his performance he continues to receive praise such as Checho Batista, who joked: “It’s not better than me, ha”.

“He really plays well… He has more contact with the ball. I played one or two touches. Enzo has more of the ball, he has more technique, more skill. He can move because he has other things“, assured the champion in Mexico 1986.

In addition, in dialogue with TyC Sports, the DT explained: “I think that if Enzo is there, any team wants a five like that, with the dynamics it has. I think that the midfield that was put together later had a lot to do with the National Team“.

“Standing in the middle of the field, Enzo goes everywhere and has a technique that is truly impressive“Added Checho, who stressed again that” we are surely different.