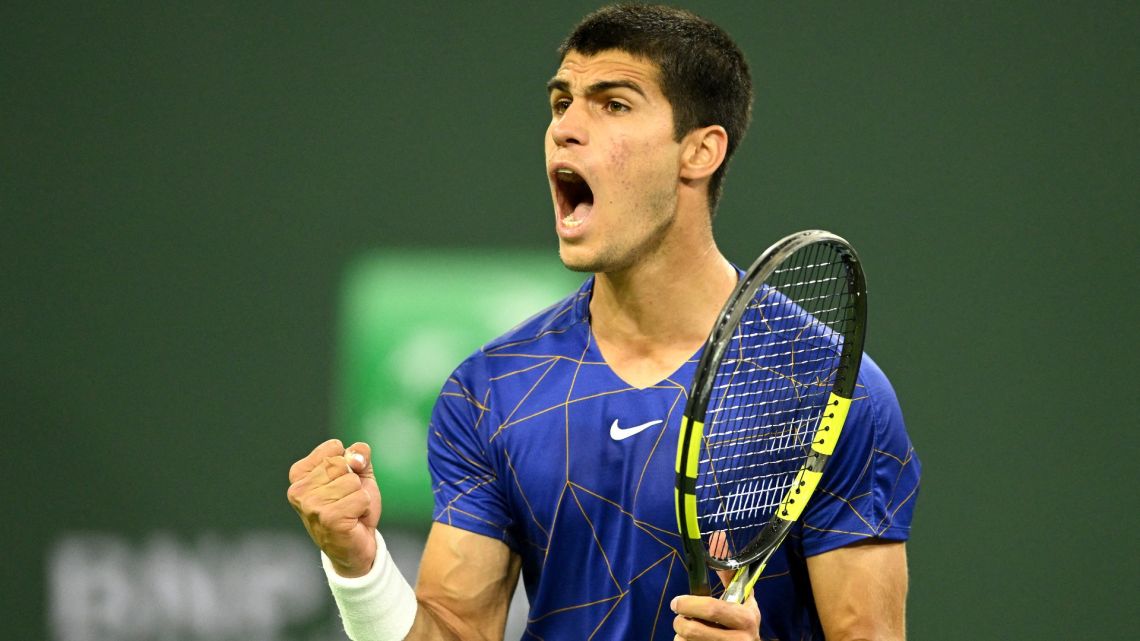 The first surprise of 2023, in the world of tennis, is the arrival of the No. 1 in the ATP Ranking to our country. Carlos Alcaraz will be present at the Argentina Open that will be held from February 11 at the Club Buenos Aires Lawn Tennis.

“The Number 1 of the ATP ranking will play in Argentina! The 19-year-old Spaniard will participate in our tournament for the first time. We are waiting for you, @carlosalcaraz!“, reported the Argentina Open on the Twitter network.

The announcement was accompanied by a video of Alcaraz himself in which he says: “Hello everyone, I wanted to inform you that I am going to play the Argentina Open. The truth is that I was very excited to be able to go to Argentina, to play there, I hope you all there and see you very soon“.

The 19-year-old Spaniard has not competed for 101 days due to an abdominal tear he suffered in November in the quarterfinals of the Paris Masters 1000 – Bercy before the danish Rune Holger (10th). Due to his injury he was unable to play in the final phase of the Davis Cup. ADue to an injury to the semimembranosus muscle in his right leg, he will also miss the Australian Open.

the one born in Murcia joins the list of great tennis players who will participate in the Argentine contest as Dominic Thiem, Cameron Norrie, Lorenzo Musetti. 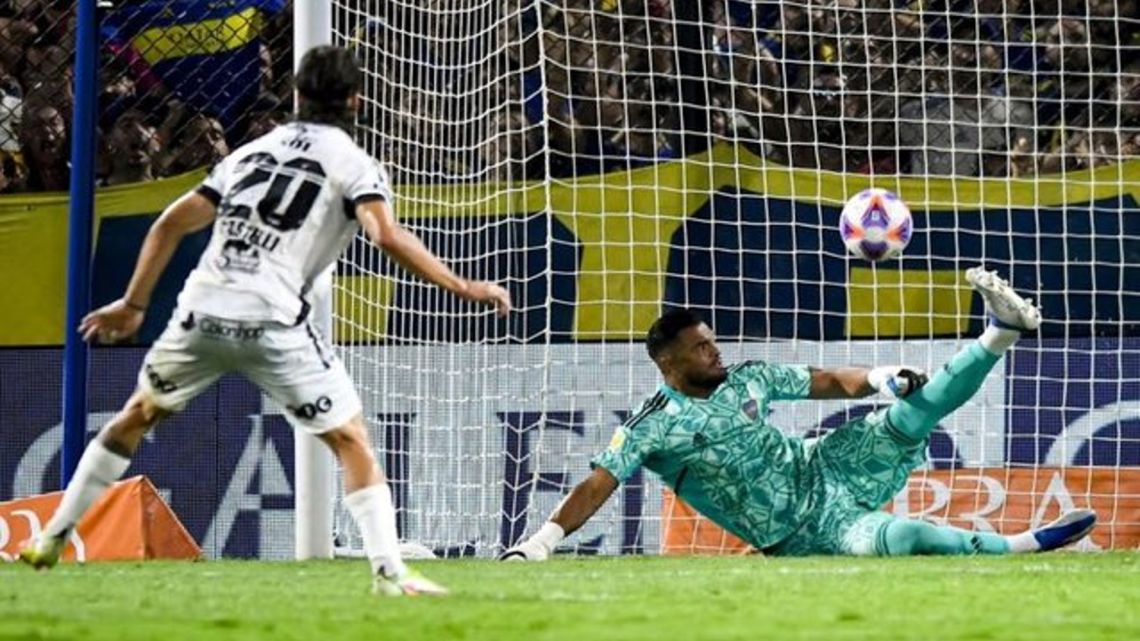 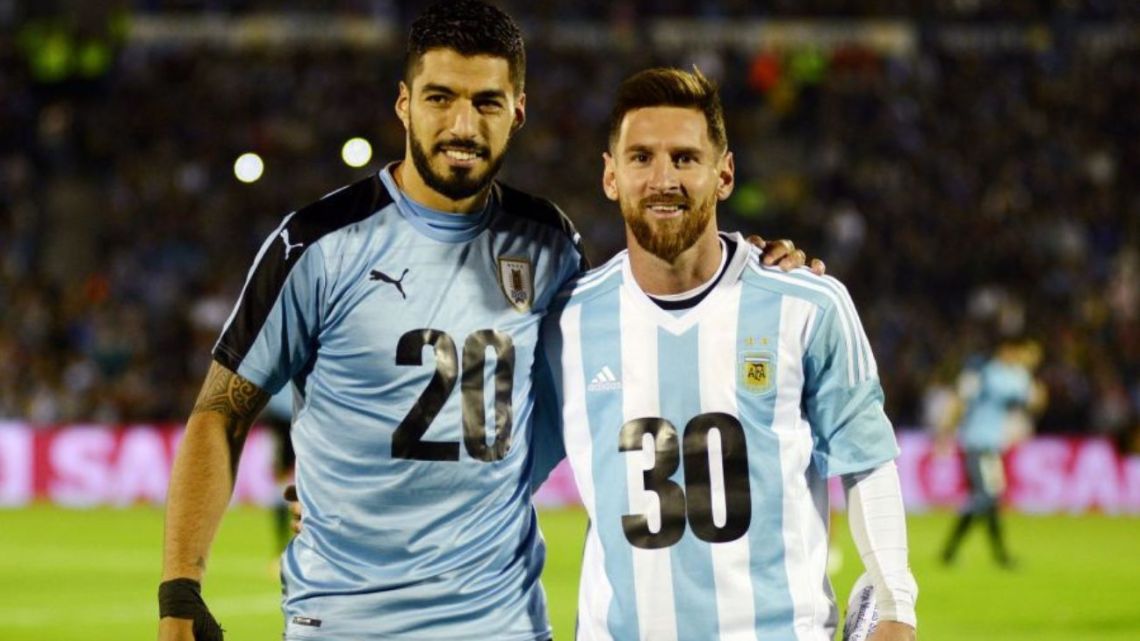 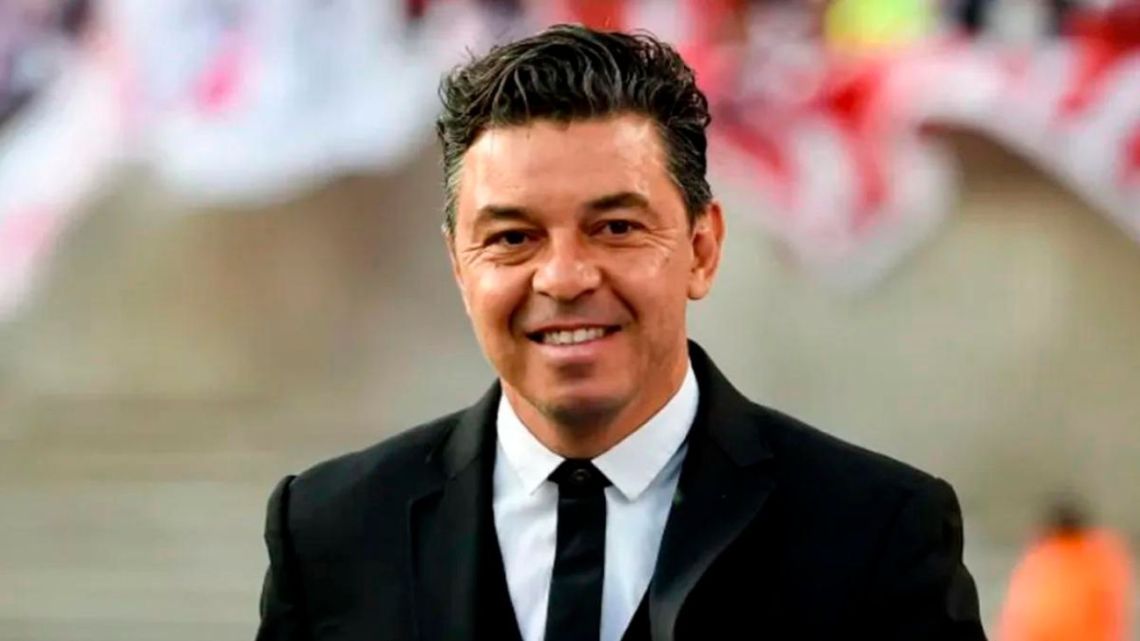