“What is Christianity” is the posthumous book, recently published in Italyof Joseph Aloisius Ratzingersecular name of Pope Benedict XVI, who died in December 2022. The book is a compilation of 16 texts that the emeritus pope wrote after his resignation in 2013; one of them denounces the existence of “homosexual clubs” in German seminaries.

“This volume, which brings together the writings composed by me in the Mater Ecclesiae monastery, must be published after my death,” the former Pope would have written to Elio Guerrero Y Jorge Ganswein; theologian and private secretary of the pontiff in charge of publishing the book. The decision was made, by the Pope himself, due to the criticism he suffered in his own country.

What does the posthumous book of Benedict XVI say?

The text that would cause a stir refers to “a seminary in southern Germany” where “candidates for the priesthood and candidates for lay service lived together (…) with married pastoral representatives, partly accompanied by wives and children, and in some cases even by girlfriends” and that this would not have helped “priestly formation”.

In addition, the text indicates that they would even allow the projection of pornographic films with “the intention of allowing them to resist behaviors contrary to the faith.”

Pope Francis assured that the Church does not reject homosexuals.

Beyond the “complaint” that will cause a “commotion” in the corridors of the Vatican, the book essays a defense of the Catholic Church against the accusations, in recent decades, of their intolerance. The pontiff maintains that this accusation is merely the product of a “distortion of the sexes by gender ideology.”

The words written by the late Pope reveal the most talkative wing of the Catholic Church; while the current one, with a more progressive vision, affirms that “God will not repudiate any of his children”. 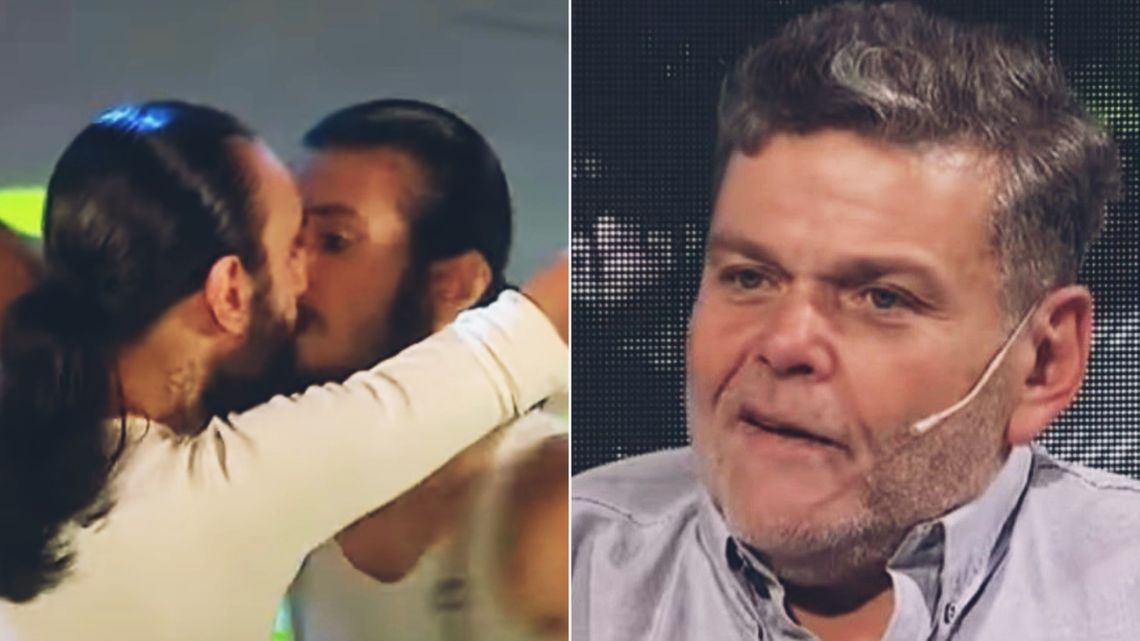