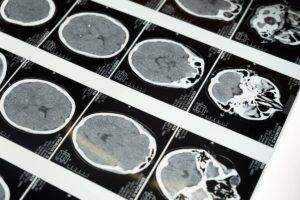 An investigation led by the Physics department from the Autonomous University of Barcelona (UAB) has developed a magnetic material capable of mimicking the way in which the brain stores information. The research, in collaboration with the ALBA Synchrotrothe Catalan Institute of Nanoscience and Nanotechnology and the Institute of Materials Science of Barcelona (ICMAB), has made it possible to emulate the communication between neurons and, for the first time, imitate learning that occurs during deep sleep. The research has been published in the journal ‘Materials Horizons’ and has been led by researchers Jordi Orderalso a researcher at the Catalan Institute for Advanced Research and Studies (ICREA), Yo Enric Menendez, lecturer teacher of the ‘Serra Hunter Program’.

This new material is based on a thin layer of cobalt mononitride, in which an electric field is applied to control the accumulation of ions between the layer and a liquid electrolyte. This artificial connection could be the basis of a new alternative computing paradigm to current computers, according to the researchers themselves.

The authors of this finding have obtained unprecedented control of the evolution of magnetization in a material. By applying voltage pulses, it has been possible to emulate processes such as memory, process and retrieve information and, for the first time, update information in a controlled manner without applied voltage. This control has been achieved by modifying the thickness of the cobalt mononitride layers, which determines the speed of the ions, and the frequency of the pulses.

The researchers point out that the arrangement of the material makes it possible to control the magneto-ionic properties not only in applying the voltage, but also in not applying it, something that had not been obtained until now. Once the external voltage stimulus disappears, the magnetization of the system can be reduced or increased depending on the thickness of the material and the protocol of how the voltage has previously been applied.

This new effect, hitherto never before observed, opens up a wide range of opportunities for new neuromorphic computing functions, the authors say. It offers a new logic function that allows, for example, the possibility of mimicking neural learning that occurs after stimulation of the brain, which occurs during deep sleep. This functionality cannot be emulated by any other type of material neuromorphic existing 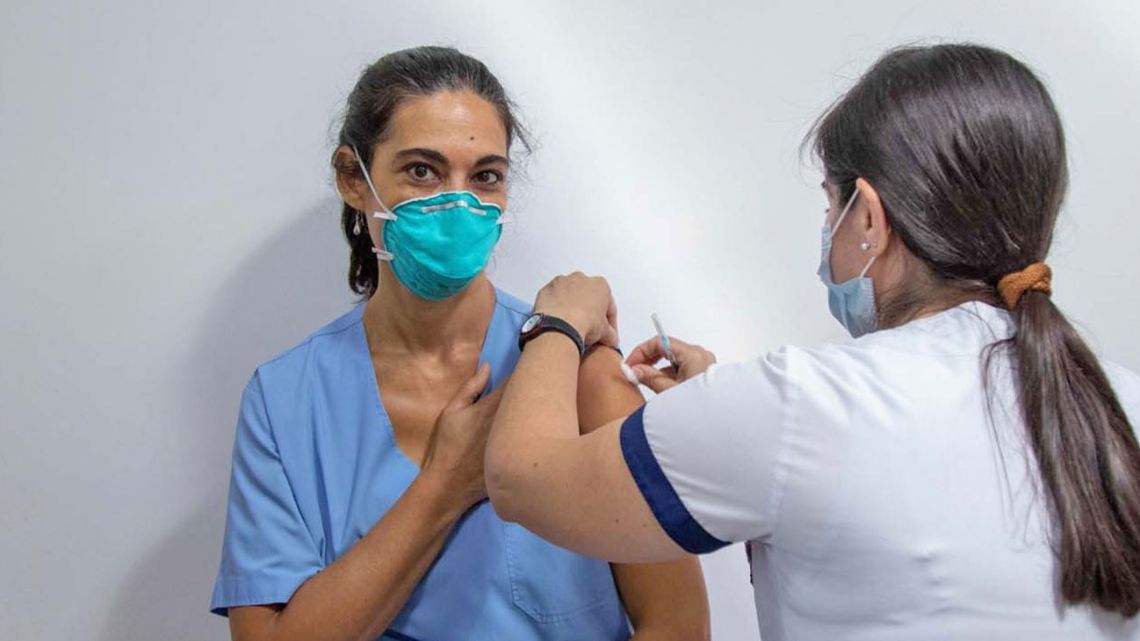