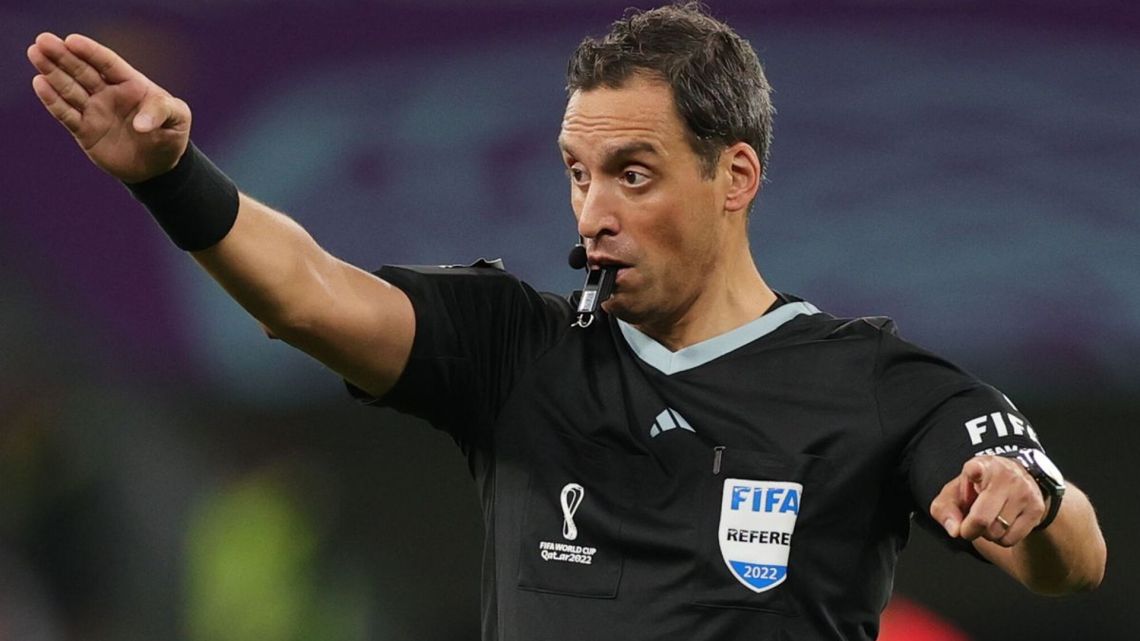 This Friday January 20Boca Juniors and Racing Club was measured in the International Super Cup. At the end of the match, an action appeared that ignited the controversy and is related to the penalty that Fernando Rapallini gave the Academy the first title of the 2023 season.

After Rapallini gave the end of the match, The protests were not long in coming and several Boca players went to recriminate the actions of the referee.

Given the anger of the Xeneize players, the referee explained that he awarded the penalty because Agustín Sández stopped the action with his hand. For the man born in La Plata, the Blue and Gold player tried to stop the impact generated by the Avellaneda squad during the final minutes of the match.

The decision did not change and was corroborated by the VAR, which ratified the penalty in favor of Racing. Subsequently, Gonzalo Piovi was in charge of deciding the fate of the match. 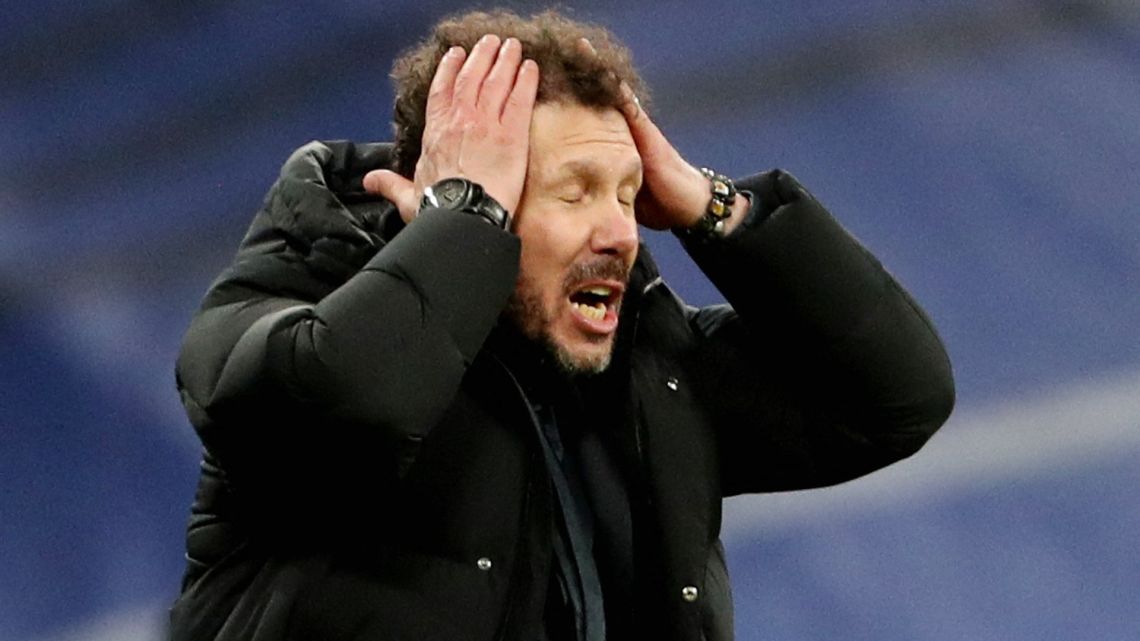