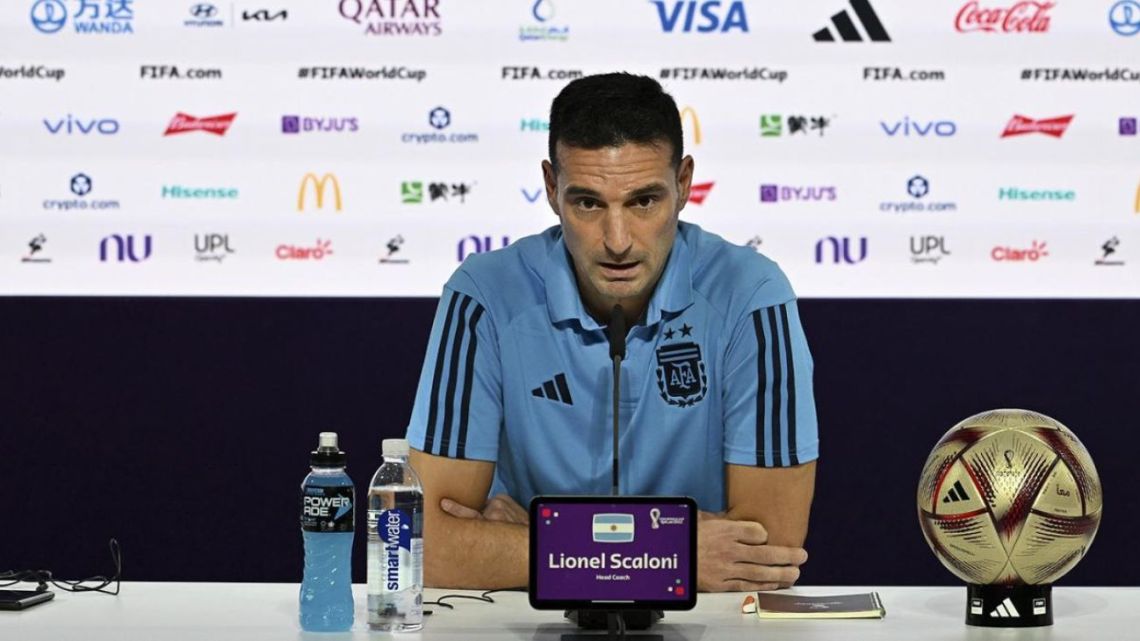 “The problems we have will continue to be, but we are a little happier”. wisely lionel scaloni He expressed reality in a few words.

What the Argentine Soccer Team has done reflects both a virtue (theirs) and also highlights a huge flaw: that of the government. The group of footballers who accomplished a real feat, be the best in the world, demonstrating the value of being a TEAMfar beyond that they constitute a group, which can often be a heterogeneous conjunction of people, without a common goal.

The selection it was a single force, due to the union of players, coaches and leaders, based on an intelligently designed plan, and where each one, fulfilling their respective role, performed in a superlative way, allowed them to access the world top.

Lionel Scaloni was chosen as the best DT of 2022

All this according the antithesis of what turns out to be the current government in its various states. That is the huge difference.

The National selection it gave us Argentines a break, a rest in a downward journey of anguish, sadness and hopelessness. We were able to celebrate.

A haven in a troubled river for so long. Very welcome joy for what is necessary… but unfortunately the other reality, that of every day, remains unscathed.

They were temporarily relegated to the oppressive inflation, insecurity, contempt for institutions, legislative inaction or attacks on the judiciary. The same as the very recent announcements of marches and rallies in front of the premises of supermarket chains convened by social organizations, or the unbearable encampments and daily picketsthat martyr the working population, preventing them from accessing their obligations.

Government nonsense continues to shake Argentines. As a new example, and in keeping with its contempt for productive activity, the Government decreed, under the pretext of honoring the national team, a absurd national holiday (one more among countless) in a demonstration of their contempt, like the pickets, for the work culture.

Claudio “Chiqui” Tapia, from sweeper to world champion, faced with Macri and Alberto

However, the inevitable reflection is the certainty of Scaloni’s sustained: The question that the Government and also the long-suffering Argentine population should be asking is How long will this feeling that “we are a little happier” last?

In the opinion of the main opinion polls, with differences of degree, the anesthetic will be relatively short-lived and the harsh reality will continue to confirm that the President has only 17% of national support and that in the Federal Capital, that number is reduced by 12%while the negative image of the vice president went from 52% to 59%, the worst measurement recorded in the last 15 years, a specter of sporting triumphs. (The nation 12-19-22)

is this context, a report by the very powerful and predominantly British media The Economistin a critical analysis of the future of Argentina, evokes that in 1914 Argentina was one of the ten richest countries in the world, in the mid-1970s it was still a predominantly middle-class countrywhile Currently half of the population is submerged in poverty. and one in every ten Argentines, approximately, is destitute, that is, not being able to access a minimum daily food, adding that despite the fact that the economy is sustained thanks to a battery of price controls and multiple exchange markets, there is no manages to prevent inflation close to 100% this yearand that the Argentine peso is worth less than a quarter of what it was three years ago. (The nation 12-19-22).

The Argentine Soccer Team accomplished a memorable feat. But Unfortunately, there are no consistent plans in the government cast, nor a Scaloni or a Messi in a position to forge the miracle of changing the country that touched them.

Team value existed in soccer, but it is conspicuous by its absence in government. Nothing new. 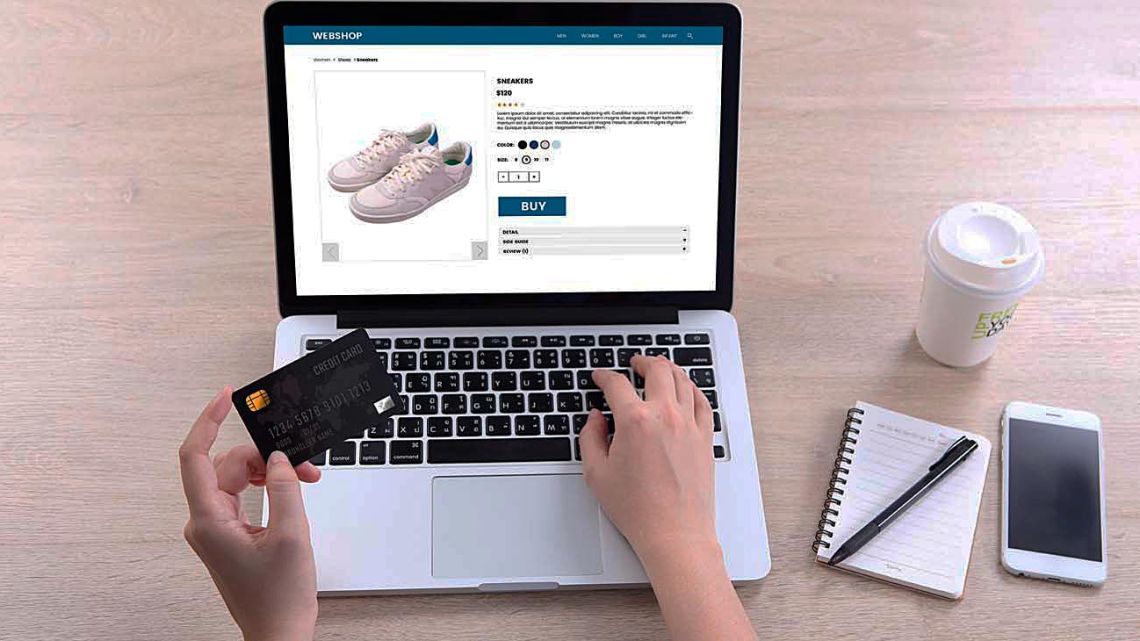 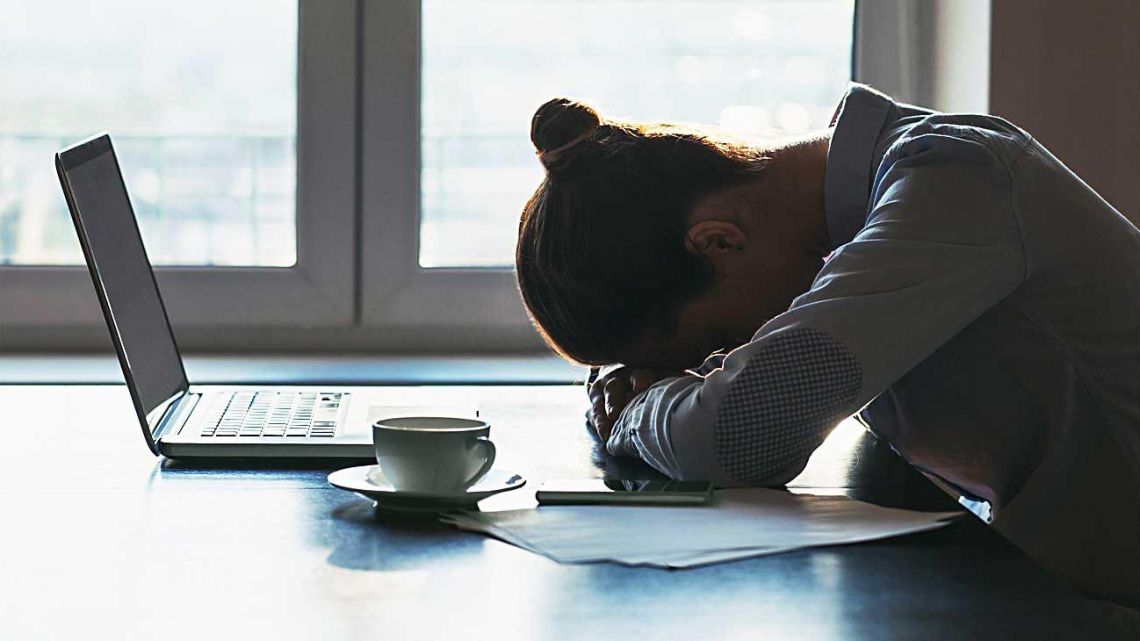 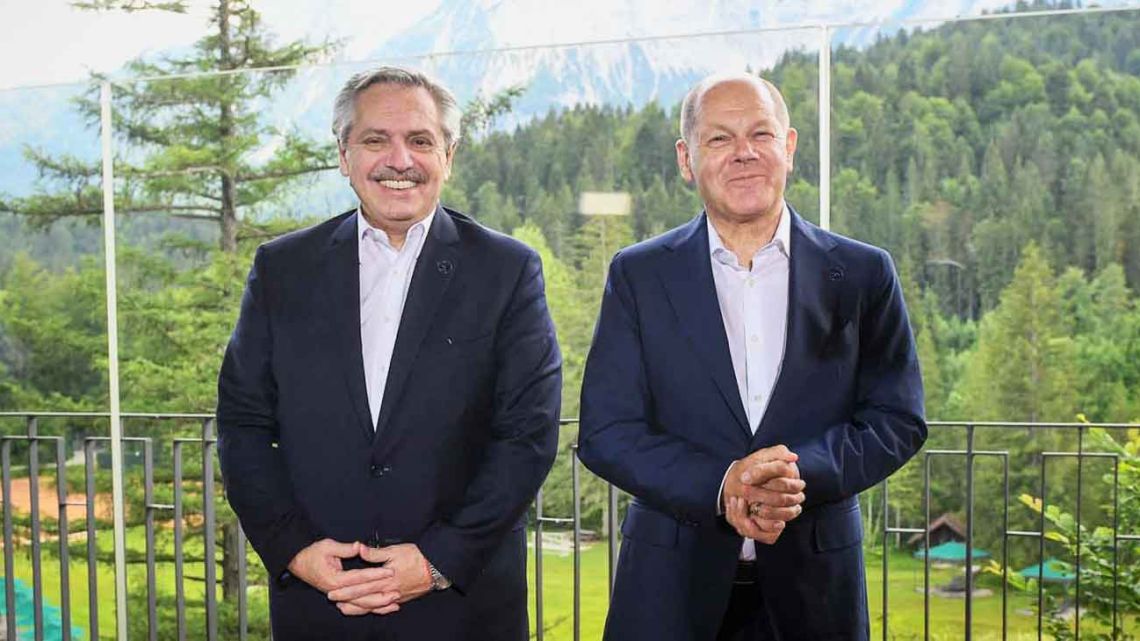