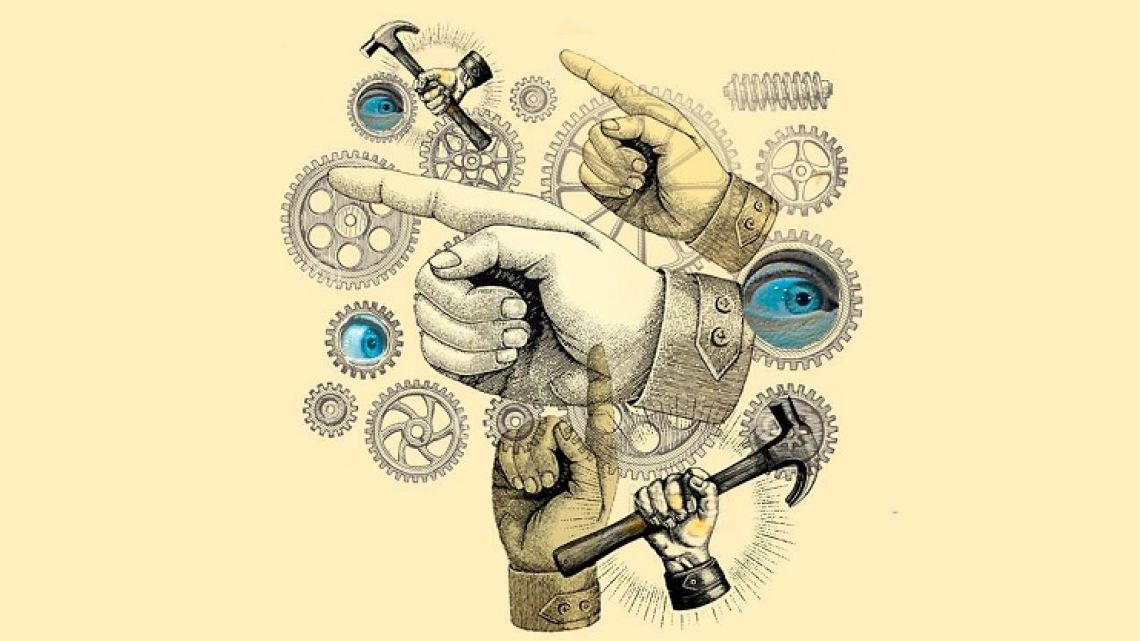 The Liberty It is an essential human condition that associated with the responsibility contributes to peace and harmony. But if there is one characteristic that makes liberal ideas relevant above the rest, it is their paradoxical provisionality, that is, that this vision of life and human relationships does not pretend to be definitive, but rather is precarious and susceptible to being modified by new ideas. discoveries that allow us to know a little more about how much we ignore as human beings. because liberal ideas –even in their libertarian dimension– are not shouted at, they are not disrespectfuldetermining or trying to be overwhelming, will always be subject to the possibility of a new analysis, a different consideration and even its revision and replacement by something better that arises from approximations that had not been taken into account.

Socialist ideas are different. They can and are even born with the best intentions, but they have the will of some to change the reality of all their greatest fragility and misfortune. In general, the good person is moved to see a similar helpless, in a pressing situation, and much more if such a circumstance happens to a child or an elderly person; Such a feeling can mobilize people to think about solutions that, in the case of socialism, seek to force changes that avoid these painful circumstances. through income distribution, but ultimately they produce more poor people and fewer goods and services, less creativity. There is an honest idealistic socialism but there is also one that makes use of asymmetries to justify its thirst for power to control society; And if there is something that history proves, it is that this power always tends to increase unbridled until it remains in the hands of a few and even in those of the dictator.

2023: minimal reforms in communication and culture

The most conspicuous thinkers of freedom come from an idealistic or utopian socialism, but their reflection and search for alternatives to improve the social situation of their peers led them to recognize that There is no more effective way to achieve this than freedom and the market.field in which human creativity expands unlimitedly.

Socialism is always suspicious of private property, capital and business. the Nobel Prize, Friedrich von Hayek He has said that the analysis of socialism should be demanded in the media and not fines. He is right, the ends are always noble but the means always mean less freedom. We are dealing with socialist actions when there is mistrust in the market, businessmen are accused of being perverse (for raising prices, for example), the result of the effort of those who produce is taken and part in order to keep power under control. the excuse of equality. Sometimes, actions are marked out of despair and ignorance, but other times in interests that are difficult to justify that are meaner than the most greedy of human beings. Argentina is an example of this.

The law is for others

Today, liberal ideas are widely accepted among Argentines, especially among the youngest and most disappointed citizens. That could be an excellent symptom. It seems that there is a girl that is not easy to cajole with gifts, who perceives that the crumbs that are given try to keep their situation unchanged. There are also people who do not believe in any politician and look for a reference that represents forms contrary to what is seen in the majority of current political militants. In one case and in another it is very important that all citizens reflect without passion and try to be well informed and alert, because History has proven that no society advances peacefully without agreements and negotiations, that is, without politics.

In “The limits of freedom”, an extraordinary essay by the Nobel Prize james buchanan reflecting on the necessary agreements to progress as a society, the author concludes: “It is possible that the vision of the philosophers of the eighteenth century that allowed them to describe a social order that did not require the centralized direction of one man over the other still provokes enthusiasm. Relations between free men: This precept of ordered anarchy can emerge as a principle when the successfully renegotiated social contract places ‘free mine and yours’ in a redefined structural arrangement and when new limits are placed on the Leviathan that lurks”.

The photos of power

The liberal advance is auspicious, but it is essential that liberal politicians (since they are also politicians) stop thinking that they could fix the enormous problem that we Argentines have regardless of politics. The contributions that the ideas of freedom can make are monumental, but they will not be possible without a considerable consensus.

Nobody will save Argentina alone or with a handful of acolytes.