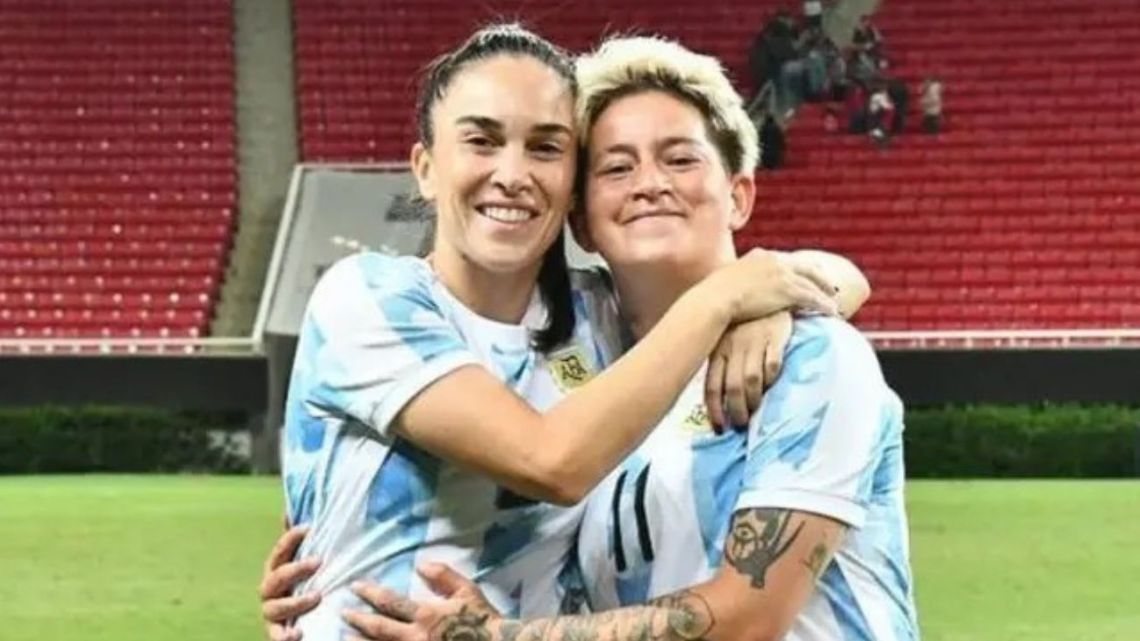 This Monday the IFHS announced the names of the footballers that make up the ideal eleven of the 2022 of the Conmeboland there are two representatives from Argentina: Yamila Rodríguez and Agustina Barroso.

Both They were already part of the ideal team for the Copa América 2022where the Albiceleste took third place and the direct qualification to the World Cup in Australia New – Zealand 2023. In addition, the former Boca striker was the tournament’s top scorer.

yamilia rodriguez he had a successful 2022 with Boca: was consecrated YPF Championship Champion First Division and Copa Libertadores runner-up. At the Selection level, it was fundamental part in the Copa América to win third place and get the ticket for the World Cup of this year she was the top scorer of the tournament with 6 goals.

At the beginning of this year She was transferred to Palmeirascurrent champion of the Libertadores, to carry out his second international experience and preparation for the World Cup. 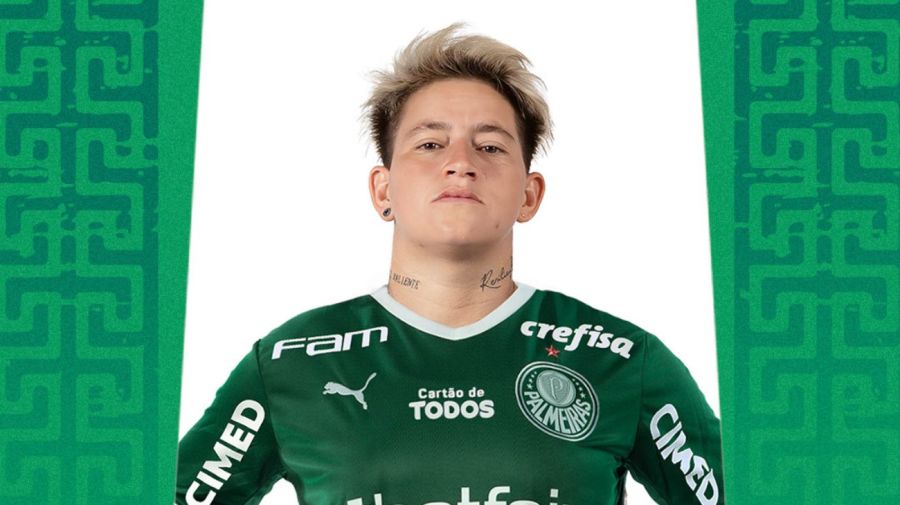 The 2022 of Agustina Barroso

Augustine Barroso she was captain and undisputed starter in Palmeiras, a club that I ended up leaving at the end of 2022 due to an internal conflict. Also in the Argentine National Team He was an important part of the team that played in the Copa América although he missed the last game for third place against Paraguay with an injury.

This year, after spending a few months without playing due to his abrupt departure from “Verdao”, signed for Flamengo. 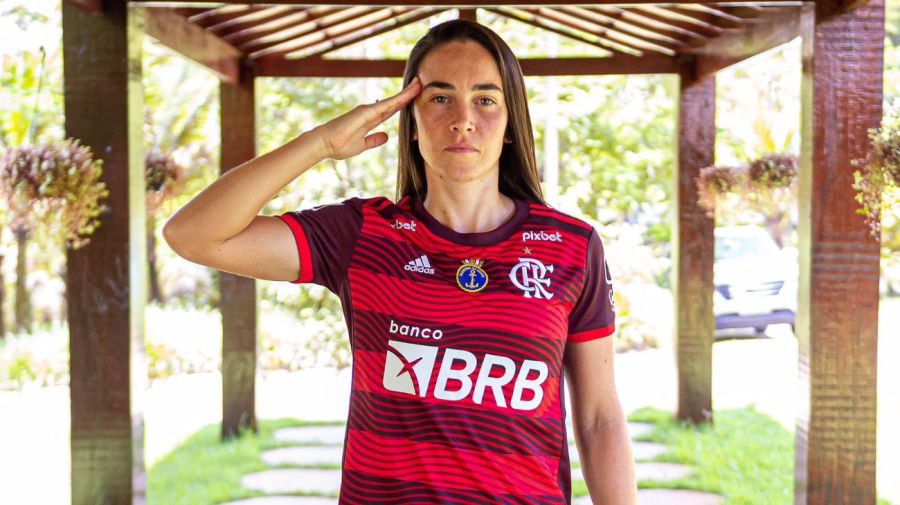