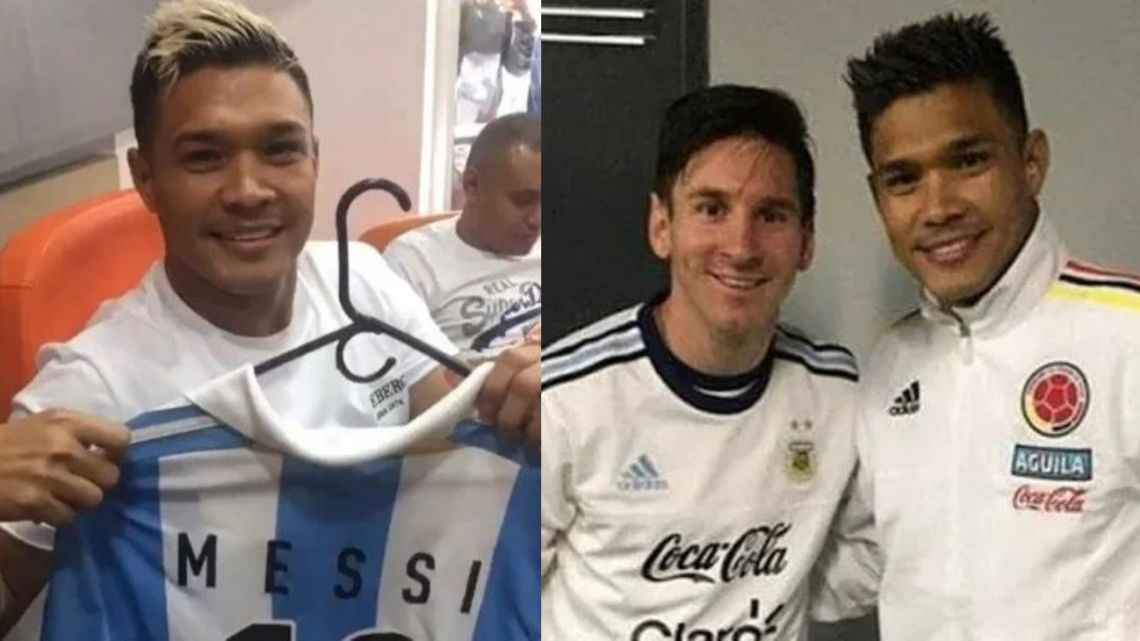 the colombian soccer player Teofilo Gutierrezunleashed the fury of his followers on social networks after having made a raffle for a Lionel Messi shirt with solidarity fines.

However, of everyone who bought a number for the raffle none of the winners turned out and the striker kept the prize.

“It is a shirt that Messi gave me and now I have the opportunity for people to win it over, to participate in a raffle for 20,000 pesos (1,400 Argentine pesos), so that they can provide poor children with a toy and it is a shirt that is signed. There is a friend who told me that she is worth 100 thousand dollars, I did not want to sell her, and the idea is that people earn it and that they can be happy, and give her children a gift, “confessed the striker.

Regarding the origin of that shirt, Teo Gutiérrez explained: “That shirt was Chile’s in the Copa América, I asked my son to greet Messi and he was kind enough to give me the shirt. It’s a humble gift so people can keep it and have a nice Christmas.”

The number that came out was 2217 and had not been chosen by anyone. Consequently, the former River player I decided not to draw it again and I keep it. “No one won the raffle, thanks for helping”It was his announcement after the final result of the draw that triggered the controversy.

A while later, Teo shared a post about a boat ride, with platinum hair and a smile from ear to ear, enjoying an incredible afternoon. “Did you buy the boat with the raffle”, asked a user.

And the footballer did not hesitate to provoke: “Daddy, with that raffle I’m traveling”which unleashed a cascade of comments against the Colombian. 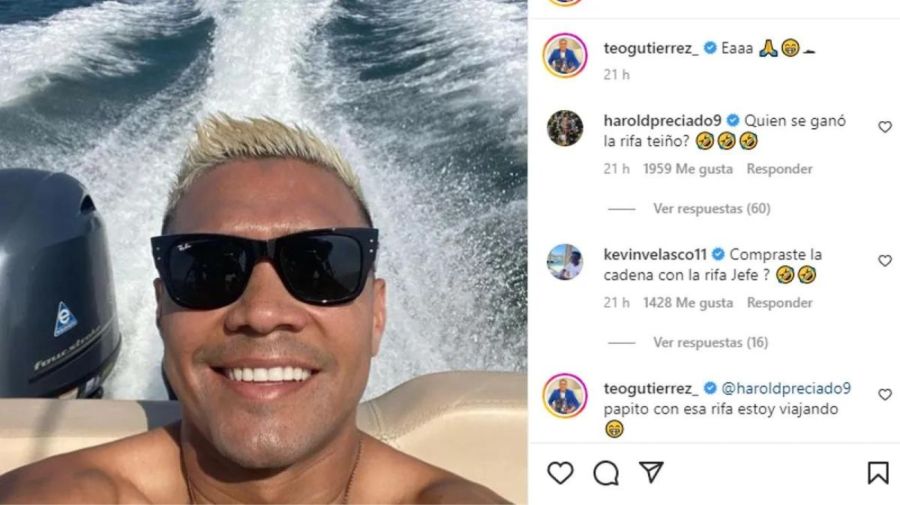 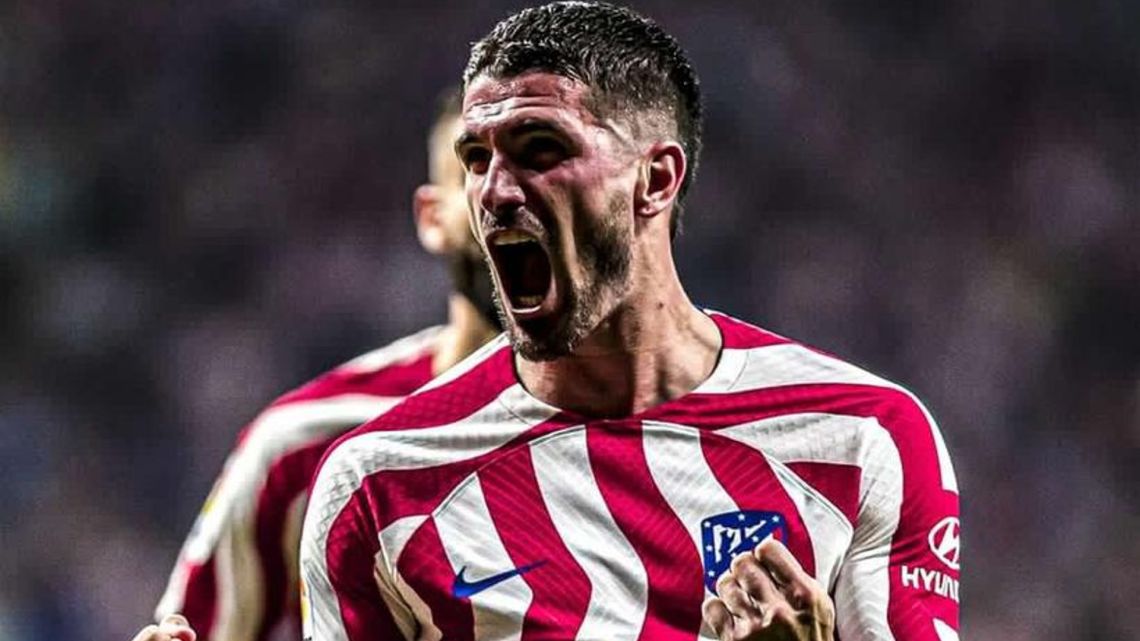 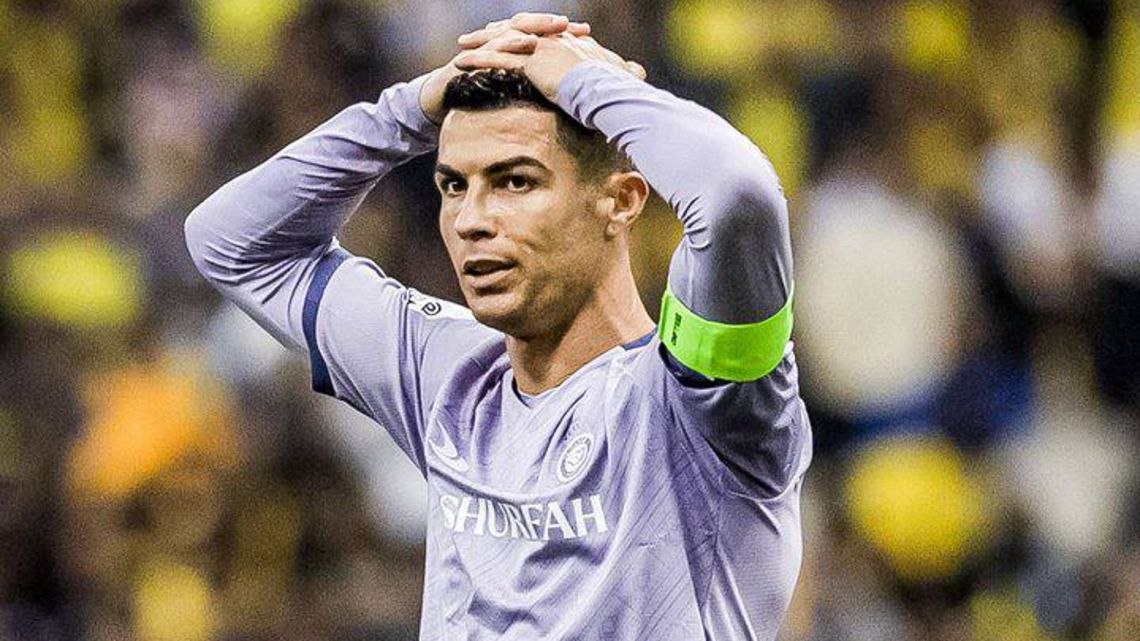