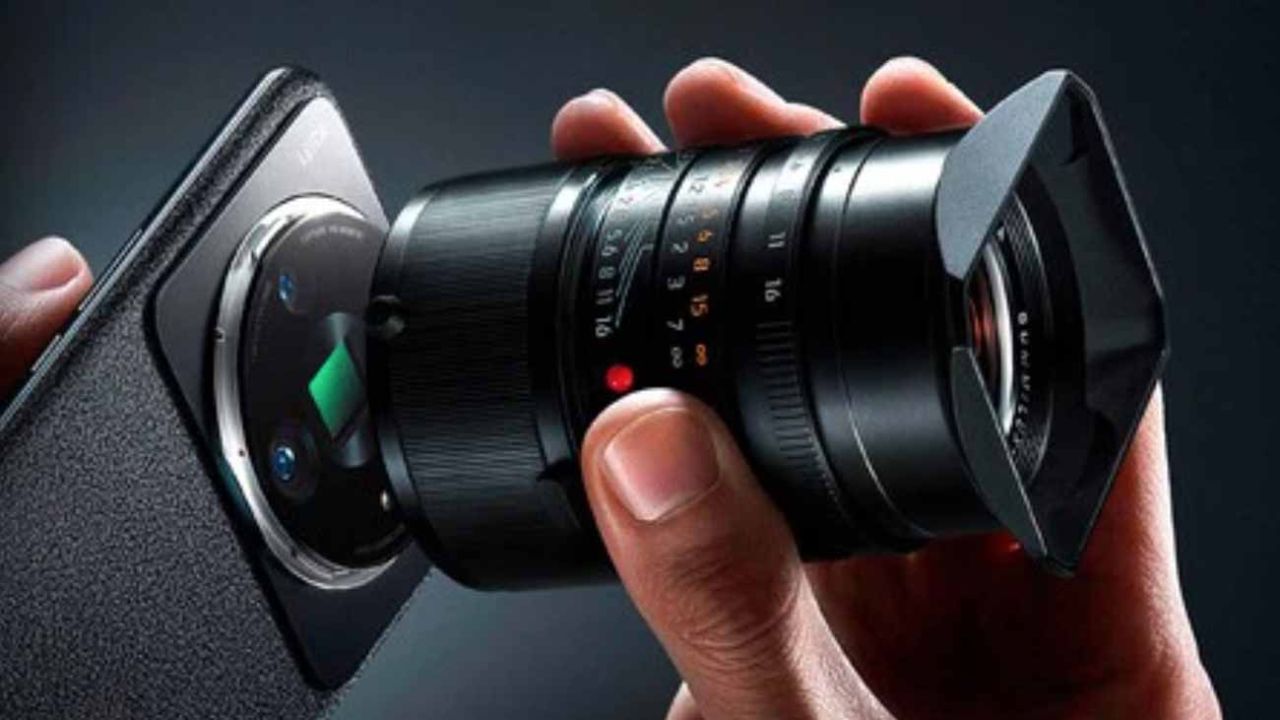 xiaomithe Chinese company dedicated to the development of electronic equipment, has just created the prototype Xiaomi 12S ultra concept, a smartphone that can be used with interchangeable lenses, just like cameras.

Thanks to its design, which includes a special mount where lenses can be added, the device becomes a professional tool for taking photos, giving the possibility of working on all the variables of professional photography (blur, depth, etc.).

As Xiaomi explained, the lenses are integrated with the camera application when they are placed on the smartphone. This arrangement allows the capture of format 10-bit RAWand has software features like gridlines, focus peaking, and histogram.

The German optical instrument company, Leica, helped develop the smartphone, which features a large 1-inch, 50-megapixel sensor, the first of its kind in the world. The attached Leica lens sends light directly to the sensor, passing through a protective sapphire crystal cover. This leads to better image capture, which, added to the rest of the device’s qualities, would allow mobile photography to be revolutionized.

This idea, although not absolutely new, surpasses the attempts that other companies made in previous years: sony I had tried something similar in 2013. Same Kodak and Vivitar, in 2014and also Motorola. Even Samsung came to have a similar model, but it resulted in a combination of pocket camera with smartphone which was not entirely practical.

In any case, the prototype Xiaomi 12S ultra concept It still does not have the prospect of going on the market for sale, although it is an approach to a possible future development of mobile photography and the door remains open for it to be commercialized at some point.