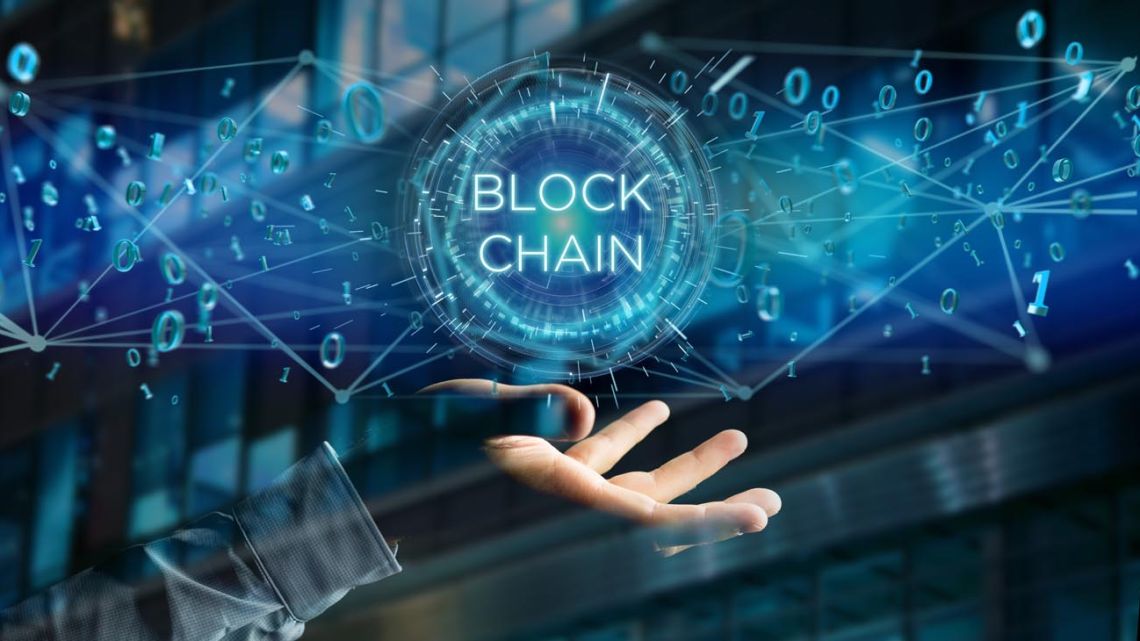 The government created the National Blockchain Committeewhose objective will be to implement through this new State political technology that promotes transparency in public processes, as well as the opening of the information to the community.

talk about block chain It is not always the same as talking about cryptocurrencies. This technology is also used in different processes such as decentralized financedatabases, medical records, real estate and even to collect art.

The new body created by the Government will be under the orbit of the Secretariat and Public Innovation which reports to the Office of the Chief of Staff of the Nation, in charge of Juan Manzuras established in the Resolution 17/2022 of the Chief of Staff that was published this Wednesday in the Official bulletin.

It should be noted that the creation of the Committee occurs almost a month from the meeting between the minister of economy, sergio masaand the liberal leader Carlos Maslatonwho together with other experts on the subject discussed the regulations of the crypto market and the benefits of blockchain technology.

Regarding the reason for the creation of this new body, it was stated that “this technology can be understood as a disjunctive tool to optimize the processes, policies and services of the National Public Sector”.

The Annex to the resolution also highlights that: “The use of blockchain technology can transform the digitalization the state allowing to reduce human discretion, making it possible to broaden the horizons of citizen participation and ensuring higher degrees of security in the management of public information.

“In the Argentine case, both at the national, provincial and municipal levels, blockchain technology can help simplify registration systems, storage and reconciliation, as well as to reduce the costs of these processes. In general, blockchain technology will make it possible to manage the public sector in a more transparent and efficient making the interactions of citizens with the State more agile,” he added.

What is blockchain technology?

you have to think about this technology as a book shared between certain users, which has an unalterable record, traceable and transparent transactions. It brings decentralization, transparency and removes third parties from the game. For this reason, it becomes strategic to keep an eye on blockchain and the process of linking it with business.

There are many blockchain application opportunities: financial, tourism agencies (for example, with the sale of transferable plane tickets), real estate (documents could be signed with this technology using smart contracts), artistic (NFTs of artistic works, event tickets, etc.), and more. in the world of the metaverse, because the ways to transact and store things in it is through the blockchain.

block chain It can be applied in different cases, it is a technology that came to change the world.

Opportunities for the public sector

Although since its emergence, blockchain has been raised as a potentially disruptive and general-purpose technology for companies and governments support the exchange of information and transactions that require authentication and trust, their transformative impact on issues such as transparency, traceability or integrity of public information are mostly possible.

What is an NFT, what is it for and how to create it

Beyond the conceptual discussions, it is undeniable that the world is in a learning phase in which it is important to measure the impact of each of the implementations. It is in this framework that blockchain technology opens up multiple opportunities for the public sectoror you can project the creation of new services that are often complex to implement through traditional centralized databases.

Blockchain technology serves as the basis for multiple types of activities that require maximum security mechanisms in the certification processes of the information they create and circulate. Among the ongoing activities, the following stand out: monetary use, functionality in the economic and financial field and its applicability in public administration. 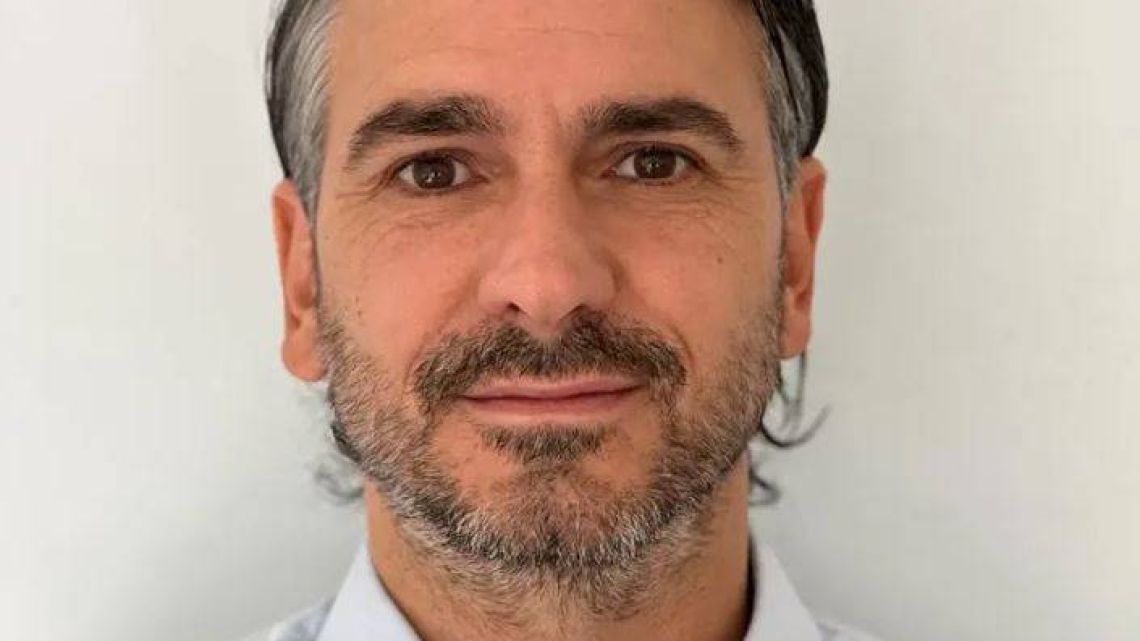 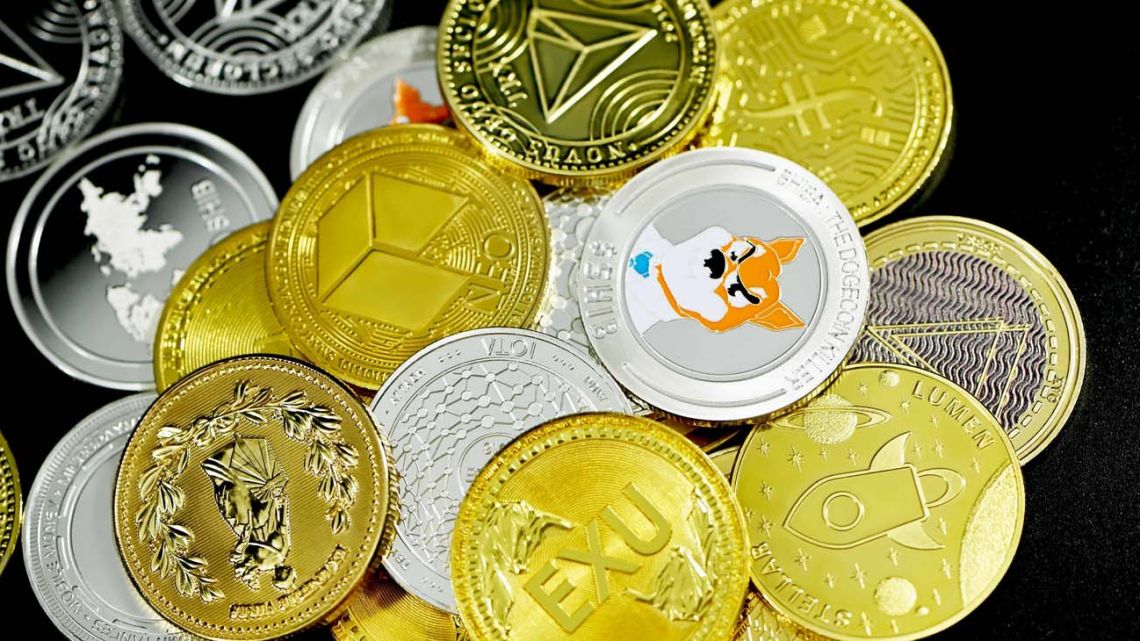 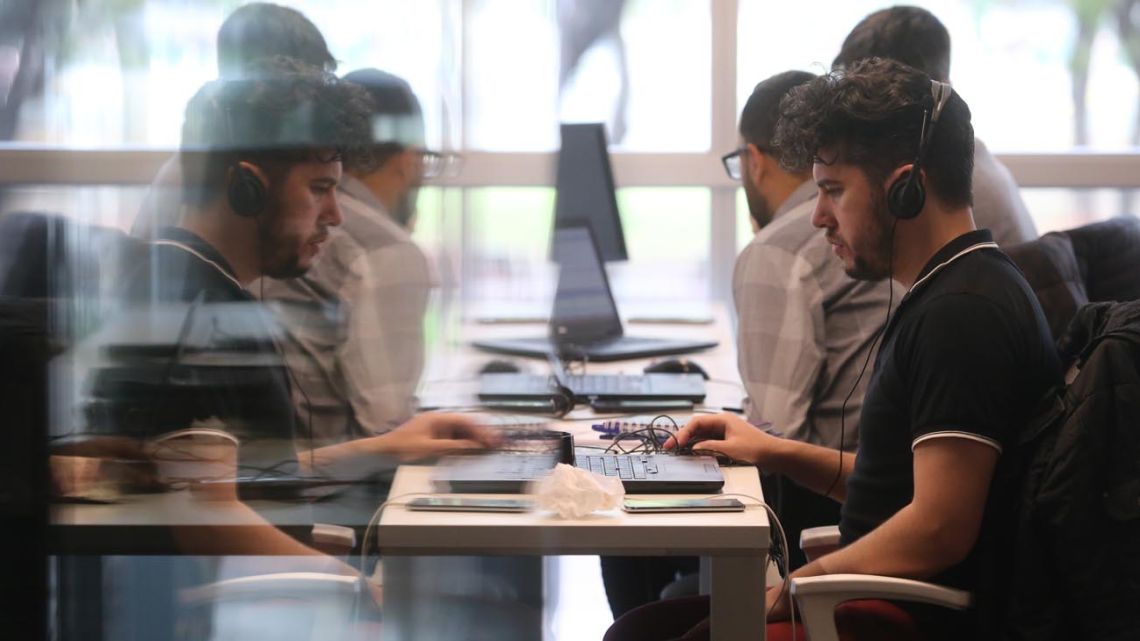